Brighton midfielder Yves Bissouma has been the subject of plenty of interest and intrigue over the past 18 months.

The Mali midfielder, who has spent the last 3 and a half years at the Amex stadium, has caught the eye with his ability both on and off the ball, with Arsenal, Liverpool and Manchester United all credited with an interest in the 25-year-old last summer.

And now, come January, Aston Villa are the latest side to have shown an interest in taking the rising star off Brighton’s books, and adding him to their side.

#AVFC are interested in Brighton midfielder Yves Bissouma as he enters the final 18 months of his contract.

Now, however, the fee required to do so has been revealed, and it isn’t cheap.

Brighton are under no financial pressure to sell, but Bissouma is now down to the last 18 months of his contract, and therefore their bargaining position continues to weaken the longer he fails to renew.

That has, however, not stopped them slapping a hefty price-tag on his head.

As per Gregg Evans of The Athletic:

There’s no desire to lose the influential defensive midfielder midway through a campaign rich in promise under head coach Graham Potter.

The crunch point will come if any of Bissouma’s multiple admirers table what Brighton deem to be a suitable bid, which would be one of around £50 million.

An offer of that magnitude would demand serious consideration from owner-chairman Tony Bloom, primarily because Bissouma only has 18 months left on his contract.

Brighton will listen to offers of £50m for star midfielder Yves Bissouma.#AVFC are interested but no bids yet. A lot of money required for a player who only has 18 months left on his contract.

Is he worth that to anyone other than Brighton? 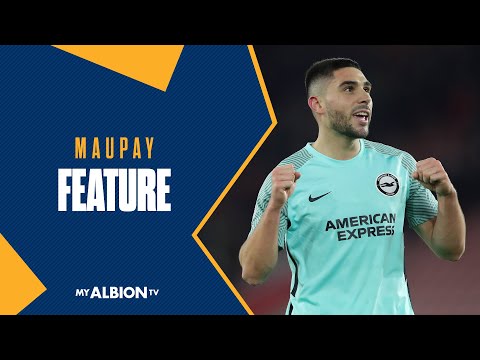 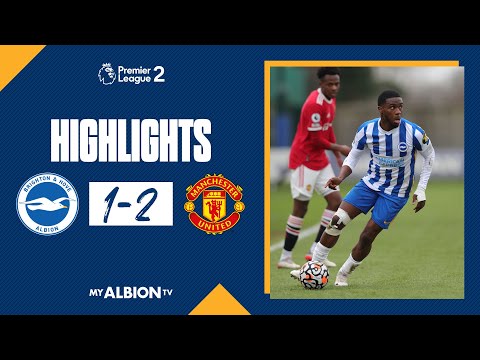