David Moyes’ side sit in fourth place in the Premier League table, and have qualified for the next round of the Europa League competition as well.

On the road and back in Premier League action.

In addition, they have knocked Manchester United and Manchester City out of the Carabao Cup in consecutive rounds, and will face Tottenham Hotspur in the quarter final just before Christmas. While it remains to be seen just whether they can translate the good form into success come the end of the season, they are definitely moving in the right direction.

However, they could be hamstrung somewhat by an injury suffered by Angelo Ogbonna against Liverpool, with the Italian having been on the receiving end of an ACL injury at the London Stadium.

Tarkowski bid in the works?

One player that West Ham have been linked with in the past has been Burnley defender James Tarkowski, with Moyes thought to be a fan of the centre-back.

Now down to the last six months of his contract at Turf Moor, Tarkowski has made it clear he will not be staying, meaning that January represents the last chance for Burnley to recoup any sort of fee for the 28-year-old.

And now, as per The Sun, West Ham are set to test the waters with a bid of 7 million pounds come the winter window.

You can take a look at three players 101 think that West Ham should look at this January here.

Should Burnley part ways with Tarkowski in January? 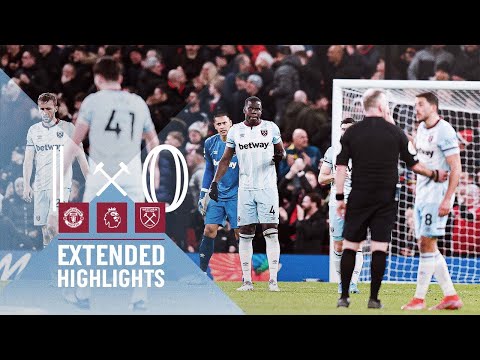 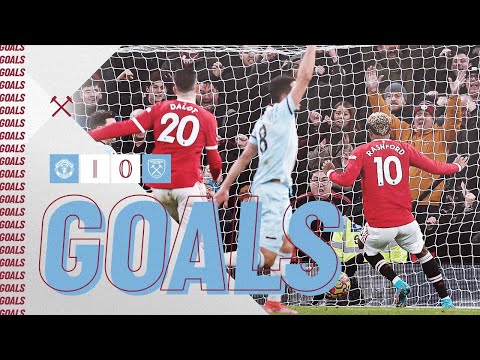