Wolves and Mexico striker Raul Jimenez has been diagnosed with a fractured skull following a collision with Arsenal’s David Luiz.

A statement on the club website confirmed the injury.

“Raul is comfortable following an operation last night, which he underwent in a London hospital.”

“He has since seen his partner Daniela and is now resting. He will remain under observation for a few days while he begins his recovery. The club would like to thank the medical staff at Arsenal, the NHS paramedics, hospital staff and surgeons who, through their skill and early response, were of such help.”

“The club ask that Raul and his family are now afforded a period of space and privacy, before any further updates are provided in due course.”

After the game, Wolves coach Nuno Espirito Santo was proud of how his players reacted to the incident.

“Amazing. I’m very proud today, very proud. I always am, but especially today because this team showed heart today, a will, a belief, the way they run, they work, and it was really good to see,” said the Portuguese coach.

“It affected the players, but they were able to overcome that moment and we played good. When things aren’t going ok, the best way to focus is to forget about what happened, and today the team performed very well.”

Jimenez was replaced by young striker Fabio Silva and despite Wolves going onto win the game, they were affected by the fact only two substitutes were then available for the west midlands club.

Arsenal also decided to withdraw David Luiz at half time with the Brazilian’s cut causing persistent bleeding, going through the bandage.

Deputy Chief Execute of Headway – The Brain Injury Association Luke Griggs has called for the topic to again come into focus.

Griggs said: “Too often in football we see players returning to the pitch having undergone a concussion assessment only to be withdrawn a few minutes later when it is clear that they are not fit to continue.

“That is the very reason why we urgently need temporary concussion substitutes in football. You simply cannot take a risk with head injuries. One further blow to the head when concussed could have serious consequences.

It’s estimated that a loss of consciousness is a factor in only around 10% of concussions. #IfInDoubtSitItOut

“The question that has to be asked is, had the concussion substitutes rule been in place, would Luiz have been allowed to return to the field of play? Would that extra time in the treatment room have led to a different decision being made?

“The concussion protocol clearly states that ‘…anyone with a suspected concussion must be immediately removed from play’, while the sport continues to promote an ‘if in doubt, sit it out’ approach to head injuries.

“Time and time again we are seeing this rhetoric not being borne out by actions on the pitch. Something is not right. This cannot be allowed to continue. How many warnings does football need?”

Due to the nature of the injury and it being very difficult to check if a player is genuinely concussed, clubs, such as Arsenal continuing to play Luiz after the clash, are reluctant to ‘waste’ one of their subs as a precaution if the medical staff cannot identify a legitimate on the spot concussion diagnosis.

This not only puts the players in further danger but also the morality of the decision makers comes into greater focus. 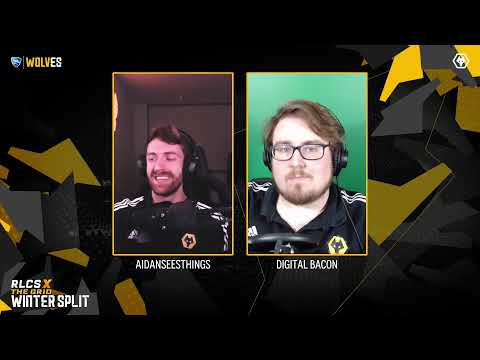 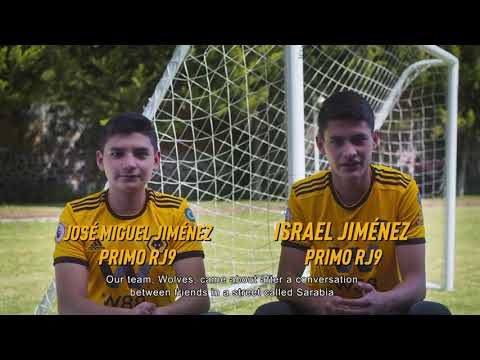