Leeds United star Raphinha has taken to Instagram on Saturday night, to aim a less than subtle jibe at the Premier League’s standard of officiating.

Raphinha of course joined his Peacocks teammates back on the pitch earlier today.

After being forced to sit out last weekend’s proceedings owing to a late return from international duty, the Brazilian was unsurprisingly slotted straight back into the starting XI by boss Marcelo Bielsa.

Raph’s return, however, was eventually brought to a premature end.

Early in the 2nd-half at Elland Road, the 24-year-old was on the receiving end of an altogether needless challenge on the part of Wolves defender Roman Saiss.

From here, Raphinha made a concerted effort to carry on, but was ultimately forced to admit defeat, before being carried down the tunnel by two members of the hosts’ medical team.

Leeds, for their part, went on to take a point away from the clash, owing to a last-gasp Rodrigo spot-kick.

Upon the celebrations of a hard-fought, and much-needed point dying down following the full-time whistle in west Yorkshire, however, concern quickly set back in.

With a whole host of the club’s key performers already on the treatment table, any kind of extended spell out of action for star attacker Raphinha would mark nothing short of a disaster.

And, evidently, one individual left not only disappointed, but frankly livid with the latest developments on Saturday afternoon is none other than the Leeds wide-man himself.

Taking to his personal Instagram account a short time ago, Raphinha posted a still image of Saiss’ previously alluded to challenge – which, in the eyes of most, saw the Wolves defender nothing short of blessed to avoid a straight red card.

Accompanying the image in question was a caption, too, which translates roughly as:

‘The best referees are in the Premier (League)’ 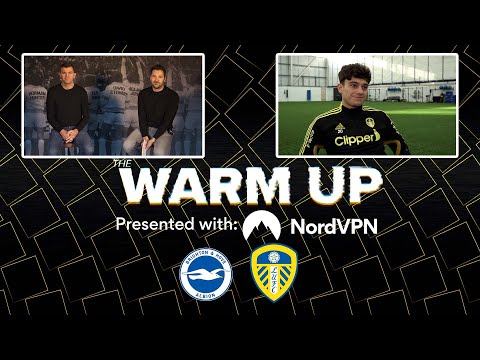 The Warm Up Show | Brighton and Hove Albion v Leeds United | With Dan James in the 9-Dart Challenge
Rich Williams is joined by Dom Matteo and Liam Cooper to look ahead to…
2021-11-27T09:00:10Z 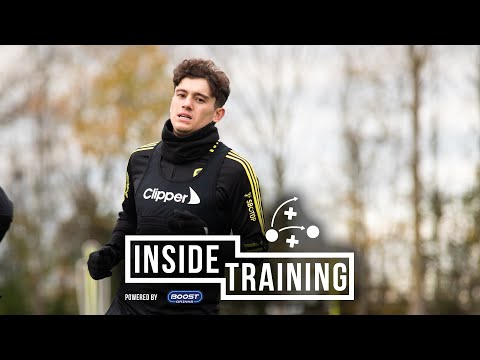 Meslier saves, keep-ball and running drills | Inside Training at Thorp Arch
Go behind-the-scenes at Thorp Arch as the team prepare for this weekend's game away…
2021-11-26T15:00:35Z