Southampton boss Ralph Hasenhuttl has, on Monday, provided an update on the fitness of star striker Danny Ings.

The Saints are of course one of a host of Premier League clubs set for midweek action over the days ahead.

Ahead of showdowns between the likes of Manchester United and Leicester, and Chelsea and Arsenal, Southampton will welcome Crystal Palace to St. Mary’s on Tuesday night.

Ralph Hasenhuttl’s men head into proceedings with little more than pride to play for, sitting 16th in the Premier League table, a full 10 points clear of the relegation zone.

On the back of a 2-1 defeat at Anfield at the weekend, though, the Hampshire outfit are now winless in five straight outings across all competitions.

In turn, manager Hasenhuttl will no doubt be eager to have as many of his key performers as possible fit and available to feature in 24 hours’ time, as the Saints aim to finish out what once looked such a potentially promising campaign on a high.

And, on Monday, a much needed piece of positive news on the personnel front has indeed been forthcoming.

Speaking during his pre-Palace press conference, Hasenhuttl was asked for an update on the wellbeing of Danny Ings.

Hitman Ings was forced to sit out Southampton’s last two outings, after limping out of the club’s meeting with Tottenham due to a hamstring problem.

The former Liverpool man, though, is now back in first-team training, albeit with his participation versus Palace, as things stand, still up in the air:

‘I don’t know it yet, it’s possible. We’ll have a look today in the session and then we can decide,’ Hasenhuttl explained.

The Southampton boss also confirmed that both Oriol Romeu and Ryan Bertrand have been ruled out.

Will @IngsDanny feature against #CPFC on Tuesday night? 🤞

Ralph Hasenhüttl reveals which #SaintsFC players are in contention: 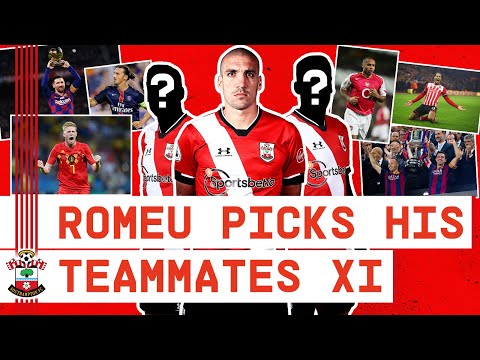 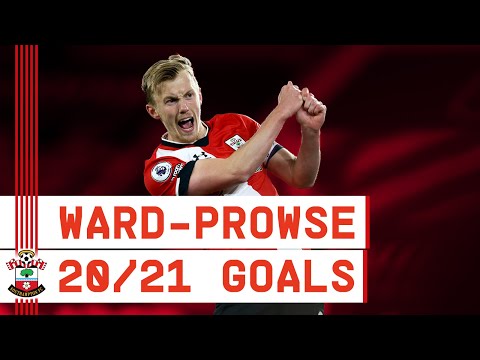