Ings injury not as first feared

Ralph Hasenhuttl has masterminded a fantastic start to the season for Southampton. The Saints dropped to fifth place in the Premier League table after Saturday’s fixtures, during which a spirited performance against Manchester City nevertheless resulted in a 1-0 defeat. But Southampton were a threat throughout, and Ruben Dias and John Stones needed to be on top of their game to keep the southern side out.

However, despite another solid performance, there was a tinge of bad news. Talismanic figure Danny Ings was taken off injured, seen holding his knee. The striker has had significant knee issues in the past, keeping him sidelined for lengthy stretches across his career, most notably at Liverpool.

The good news revealed by Hasenhuttl, though, is that it appears the injury is not the same ligament problem, but instead a hamstring issue, meaning Ings will likely be out for weeks, rather than months.

“I can’t say now but it looks like a hamstring problem. He left the field early enough, we hope,” said Hasenhuttl.

“This is the problem, we let him out there today and, if it wouldn’t have been Man City, we wouldn’t have done it. But we did it and now we get the bill for it. Hopefully, it is not too bad.”

Ings and strike partner Che Adams have combined brilliantly this season, and the former will be a big miss as the Saints continue their push for a European berth. Hasenhuttl has the option of moving Theo Walcott into a more central position, with Nathan Redmond taking up the wide area that the former Arsenal man has made his own since returning to his boyhood club.

Better than when we won

Ralph Hasenhuttl has revealed his opinion that Southampton’s 1-0 loss against Manchester City marked a superior performance to the one which saw his side down the Sky Blues last season. The Austrian coach praised his players for their bravery, explaining:

“I think it was a better game from our side than in the summer when we won 1-0 [against Man City]. Today we played better. We were braver and had a lot of pressure on them, but what was lacking today was the quality in the final third, with the final passes and final chances.”

“We had a few good ones, but it was always a few inches away or where their defender was aware of the area, so it was tough to score. But I think we did the maximum we can do. It was our third game in a week, and we had one day less to recover, and the effort the guys put into the second half was unbelievable really.”

“We kept them very long away from the goal, but you cannot do it all the time so they had a few chances, but this is normal.”

Southampton travel to Fulham next time out, in a game Saints supporters will no doubt be expecting all three points from, despite Danny Ings’ predicted absence. 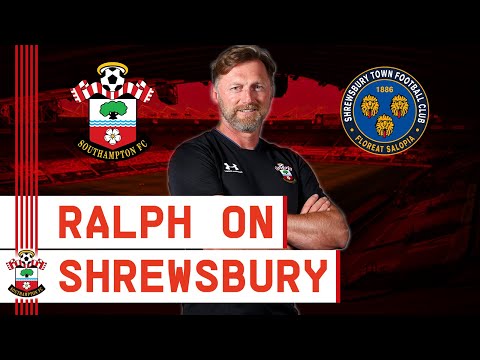 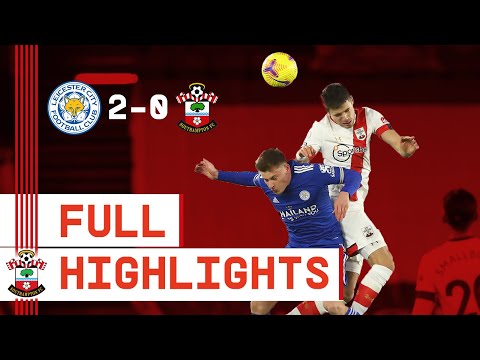