Southampton boss Ralph Hasenhuttl has provided an update on Kyle Walker-Peters’ wellbeing, on the back of his side’s meeting with Wolves.

The Saints welcomed Nuno Espirito Santo’s men to St. Mary’s a short time ago, for their latest Premier League outing.

The clash actually marked a rematch of the meeting between the sides just days ago, when Southampton ousted Wolves from the FA Cup, courtesy of a 2-0 victory at Molineux.

When all was said and done this afternoon, however, fortunes were reversed.

A ‘game of two halves’ saw the hosts dominate proceedings prior to the interval, opening the scoring courtesy of Danny Ings with 25 minutes on the cloc.

Wolves, though, reemerged for the 2nd-half looking reenergised, before strikes from Ruben Neves and Pedro Neto turned the clash on its head, to eventually send the visitors back to the west Midlands with all 3 points.

Pedro Neto is a STAR 🌟

For Southampton, on the other hand, the club’s Premier League slump is beginning to represent a real concern.

The Saints have now lost 6 straight in the English top-flight, a run which has seen them slip away from European contention, to a lowly 13th spot.

As outlined above, though, the eventual result proved far from the only worry for Ralph Hasenhuttl and co. this afternoon.

Speaking during his post-match press conference, the Southampton boss was drawn on the wellbeing of Kyle Walker-Peters, after the stopper departed the action versus Wolves with a fitness issue.

And Hasenhuttl went on to hint at a spell on the sidelines for the former Spurs man, confirming that KWP has picked up a hamstring injury:

Images: Was Liverpool forward Sadio Mane fouled in the lead up to Vardy’s goal for Leicester City? 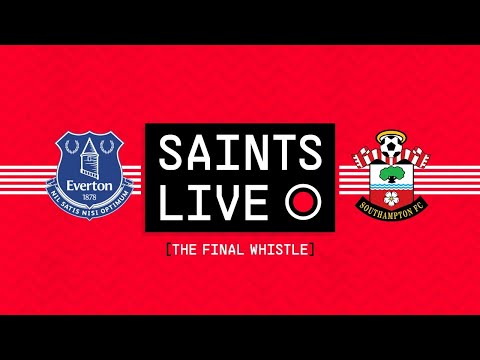 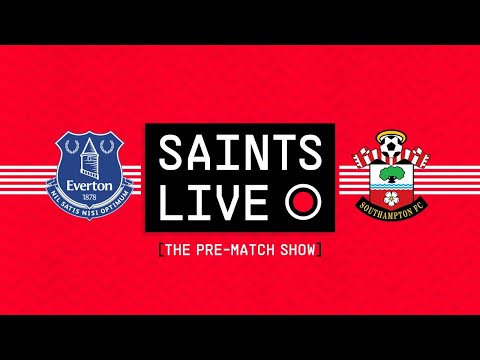