In a week during which Kylian Mbappe carved up the Barcelona defence at the Nou Camp, and showed once again that he is well on his way to becoming one of the world’s best players, PSG, according to Le Parisian, have discovered the price at which their Qatari owners would be prepared to sell.

The Frenchman’s current contract expires in June 2022, and PSG have made an offer for him to stay at his hometown club, which he has admitted he is considering. However, the capital giants know that, should Mbappe not sign on to extend his four-year stay, then they will have to sell him this summer, or risk seeing the attacker walk away for free. The club will no doubt be extremely reluctant to let that happen.

The price quoted is no less than €200 million, which will leave very few clubs able to compete for his signature.

The article suggests that there are four clubs who have a chance of securing the French International superstar, in the form of Real Madrid, Liverpool, Man City and Juventus, if Ronaldo moves on to another project.

With wages expected to be in the region of €30 million-a-season, Mbappe certainly won’t come cheap, but his potential to dominate European football for the next decade may make the package worthwhile.

LONDON, ENGLAND – MARCH 02: Arsene Wenger Manager of Arsenal puts on his coat during the Barclays Premier League match between Arsenal and Swansea City at the Emirates Stadium on March 2, 2016 in London, England. (Photo by Richard Heathcote/Getty Images)

🗣 “We can talk about Mbappe, I was at his home when he was undecided whether to extend his contract with Monaco.

“He could have come to Arsenal for free.” [beIN Sports] pic.twitter.com/BwwMnsuZbJ

Wenger also spoke about a host of other superstars whom Arsenal could have signed, which will no doubt leave fans of the Gunners wondering what might have been:

Cristiano Ronaldo, Kylian Mbappé and a audacious plan to bring the trio of Leo Messi, Cesc Fabregas and Gerard Piqué to Arsenal 😱

Arsène Wenger shares just a few of the big name players that he missed out on with the Gunners!#beINUCL #UCL 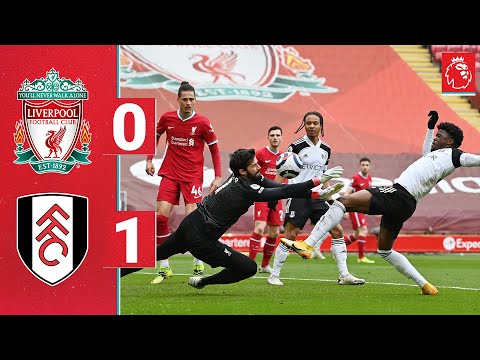 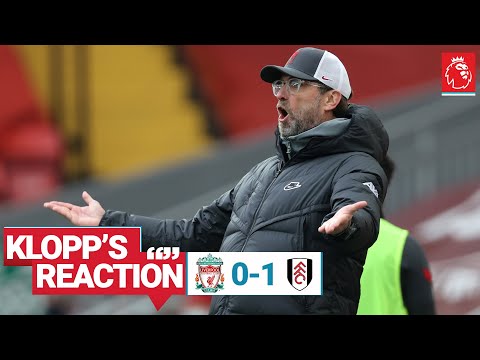