The news that two suited men were able to enter and leave Fulham’s Craven Cottage unnoticed, prior to their game with Spurs last week, and tape a mobile phone under a table on BT Sport’s presenting podium has been released this morning.

The news has put Premier League clubs on alert amidst fears that organised crime may be targeting top flight stadia, at a time when such attention is being paid to keeping venues secure during the pandemic.

The men were spotted when CCTV was reviewed and the device was found the day before the game. It sparked a security alert and the Police have been asked to investigate.

While the motives for why the phone was placed there are unknown, there were initial concerns that the incident may have been terror-related.

There is also the possibility the phone may have been planted in an attempt to secure inside, real-time information for betting markets as part of a gambling scam.

However, it is now being considered that it may have been an extortion attempt as the phone was placed so close to BT’s presenters who included Jake Humphrey, Rio Ferdinand and Steve Sidwell. It maybe that there was a plan to use bribery if any of them made any comments which they wouldn’t want in the public domain.

Fulham have given themselves a genuine chance of Premier League survival following their win at Anfield on Sunday and their away form in general.

💪 Fulham are unbeaten in their last eight #PL away matches (W2 D6) – their longest run without defeat on the road in the competition#LIVFUL pic.twitter.com/UkyHdndvmW

Scott Parker’s men are in the bottom 3 on goal difference, having drawn level on points with Brighton.

They face Manchester City, Leeds and Aston Villa in there next three games and if they continue their current run of form, with only one defeat in their last five games, they will continue to increase their chances of being in the Premier League next season. 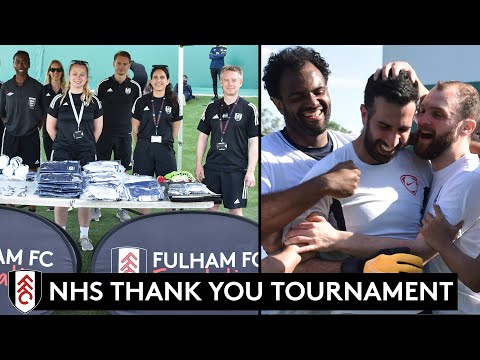 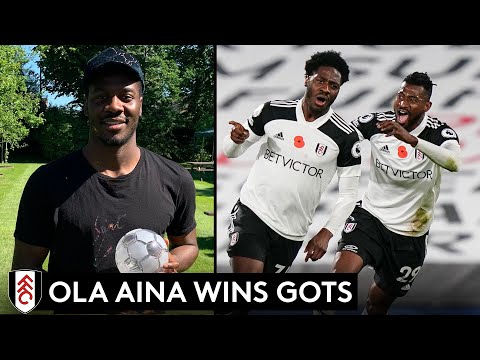