Manchester City boss Pep Guardiola this evening provided updates on the fitness of a number of his side’s stars.

The Sky Blues are set to return to Champions League action on Tuesday night.

After downing Porto by 3 goals to 1 in the club’s European opener last week, the Manchester giants now face a trip to France, to take on Marseille.

City, despite having picked up all 3 points last Wednesday, though, will actually head into proceedings in search of something of a bounce-back result.

This comes with Guardiola’s men having stuttered to a 1-1 stalemate with West Ham over the weekend.

After falling behind to a Michail Antonio stunner early on, City hit back shortly after the interval at the London Stadium, through substitute Phil Foden.

In the end, however, the visitors were unable to find an all-important winner, as City’s unconvincing start to the campaign rolled on.

City’s result on Saturday, however, was not the only source of concern stemming from proceedings in the English capital.

The other came on the personnel front.

Upon the two sides reemerging for the 2nd-half, it quickly became clear that Sergio Aguero had been hauled off by Pep Guardiola.

Speaking on the back of proceedings coming to a close, meanwhile, the Citizens boss confirmed that the Argentine had picked up a muscular problem, amid fears of another lengthy layoff.

And, as outlined above, a further update on Aguero’s wellbeing has this evening been forthcoming.

During his pre-Marseille press conference on Monday, Guardiola revealed that his side’s star attacker is indeed set for another spell on the sidelines.

What is less clear, however, is exactly how long Aguero is likely to be out for:

‘It depends on the injury. 10-15 days is the minimum. If it’s a little bit longer it will be three weeks, one month.’

‘The muscular [injuries] normally doesn’t move in these gaps and the case of Sergio will be the same, there will be no exception.’

Elsewhere, though, there was positive news for the Sky Blues.

Guardiola went on to confirm that Kevin De Bruyne and Aymeric Laporte have returned to full fitness.

Both are therefore expected to be available for selection at the Stade Velodrome tomorrow night:

‘Kevin is back again, he played a few minutes vs West Ham. Aymeric is back’

Finally, on Nathan Ake, it was added that City’s summer addition is ‘so close’ to a return to the pitch. 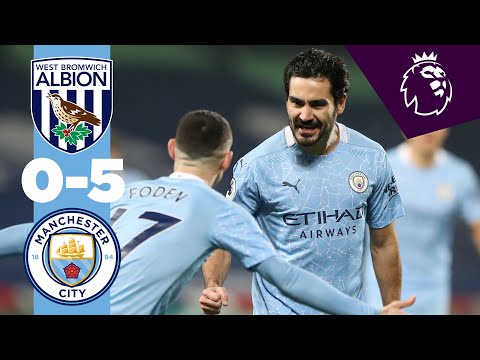 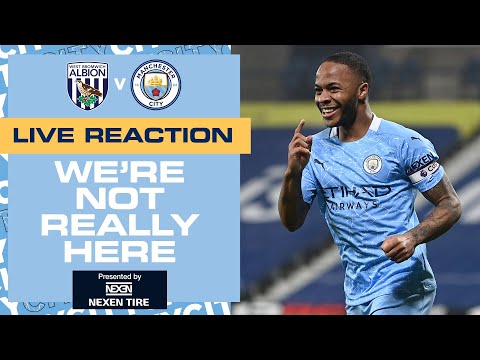