Manchester City boss Pep Guardiola has confirmed that Leroy Sane has opted to reject the club’s latest contract offer, and is therefore set to depart either this summer or in 2021, most likely for Bayern Munich.

On the back of a somewhat hit-and-miss campaign at the Etihad, during which explosive wide-man Sane often found himself behind the likes of Raheem Sterling and Bernardo Silva in the attacking pecking order of Pep Guardiola, the 24-year-old was hotly-tipped to make a return to his home country.

The respective Bayern departures of Arjen Robben and Franck Ribery, meanwhile, saw reinforcements out wide emerge as a priority for the Bavarian powerhouse ahead of the current campaign.

As such, Sane, on the back of a challenging season, and with past experience of the Bundesliga, looked an ideal fit at the Allianz Arena.

Unsurprisingly, however, Manchester City were not ready to give up their German international without a fight.

On his day, Sane still stands as one of the most electrifying wingers in European football, with Citizens boss Pep Guardiola having confirmed in July that the Premier League champions remained hopeful of tying the former Schalke man down to a new deal:

‘We want him to stay and there is an offer waiting to talk with his agents to extend his contract.’

‘He is a guy who I appreciate a lot. I like him a lot. I think he has an incredible gap to be better in terms of being connected in the game.’

‘Going to play for another club’

As such, in the end, Sane stayed put.

His subsequent start to the new season, though, proved an absolute nightmare.

After being handed a start in the Community Shield versus Liverpool, the winger ruptured his ACL, an injury which has confined him to the sidelines ever since.

LONDON, ENGLAND – AUGUST 04: Leroy Sane of Manchester City reacts to an injury during the FA Community Shield match between Liverpool and Manchester City at Wembley Stadium on August 4, 2019 in London, England. (Photo by Marc Atkins/Getty Images)

This, though, has not brought a halt to the rumours that Bayern remain keen on Sane’s signature.

And, as outlined above, after the 24-year-old’s agent recently hinted that interest in an Allianz switch this summer is very much mutual, Sane’s Man City exit has since been all but confirmed.

Speaking in a press conference earlier today, Pep Guardiola was drawn on the situation surrounding his side’s explosive winger, with a particular emphasis on the development (or lack thereof) of contract negotiations.

And the City boss went on to confirm that, following several failed attempts at tying Sane down to fresh terms, the club have come to accept that the German will soon move on:

‘Leroy has said he doesn’t want to extend the contract.’

‘It means he wants to leave. It’s going to happen this summer or at the end of his contract. The club have offered him two or three times and he rejected so he’s going to play for another club.’

‘Leroy rejected to extend the contact and everybody knows that. If at the end of this season we agree between the two clubs he is going to leave, if not he is going to stay another year.’

As things stand, Bayern remain the clear frontrunners to lane Sane, with transfer expert Fabrizio Romano having confirmed that personal terms have already been agreed between the two parties.

Negotiations with City over a potential fee are now also thought to be underway:

Guardiola: “Leroy Sané told us he does not want to extend his contract. He wants to play in another club”.

The other club is Bayern Münich – “confident” to sign him. Sané and his agents agreed personal terms with Bayern. Talks on with Man City about the fee. 🇩🇪 #MCFC #transfers

Burnley set to be without trio of players vs Man City 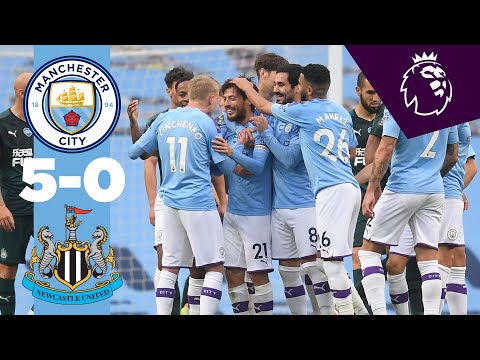 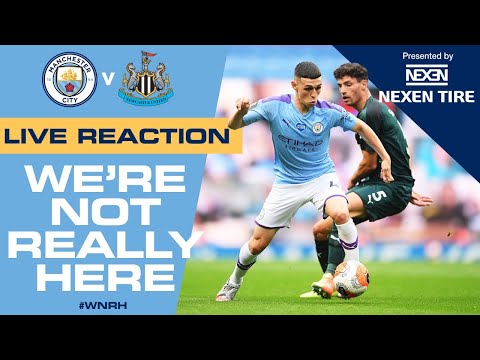 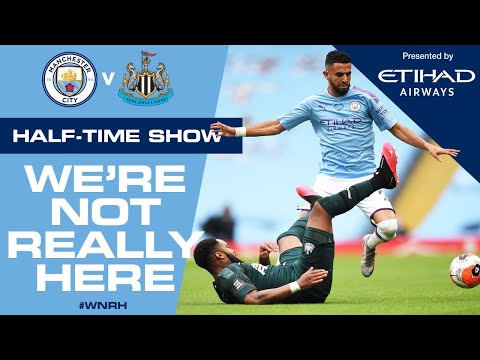 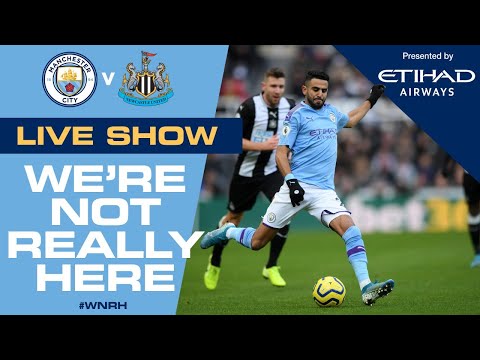