Crystal Palace boss Patrick Vieira has provided an update on the fitness of defender Joachim Andersen, ahead of the club’s meeting with Leeds United.

The latest round of midweek Premier League fixtures is of course set to get underway in a little over 24 hours’ time.

In one of two matchups scheduled to play out on Tuesday evening, the aforementioned Crystal Palace will make the trip to Elland Road, for a crunch meeting with Leeds.

The Eagles head into proceedings eyeing an immediate bounce-back result, having seen an altogether impressive 7-game unbeaten streak brought to an end at the hands of Steven Gerrard’s Aston Villa at the weekend.

Leeds, though, will prove no pushovers, with the Yorkshire outfit, despite remaining some way off their best, having fallen to defeat in just one of the club’s last 5 league outings.

In turn, it goes without saying that Patrick Vieira will no doubt be hopeful of having as many of his key performers fit and available as possible, ahead of a likely testing 90 minutes in west Yorkshire on Tuesday night.

One such player set to miss out at Elland Road, however, comes in the form of Joachim Andersen.

Danish stopper Andersen, a summer arrival in south London, has of course played a leader’s role in Palace’s backline over the early months of the campaign.

The former Sampdoria man, though, was forced to sit out the club’s defeat to Aston Villa with a hamstring injury.

And, as confirmed by boss Vieira this evening, Andersen has not yet managed a full recovery, meaning he will not be part of the Eagles’ matchday squad to face Leeds, either:

‘We don’t know when he will be available. He have to evaluate the injury every day and see how he is feeling but for the game tomorrow it will be too short.’ 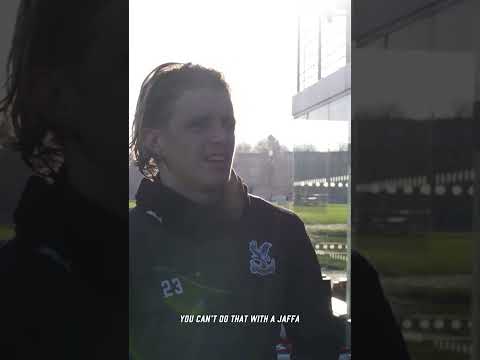 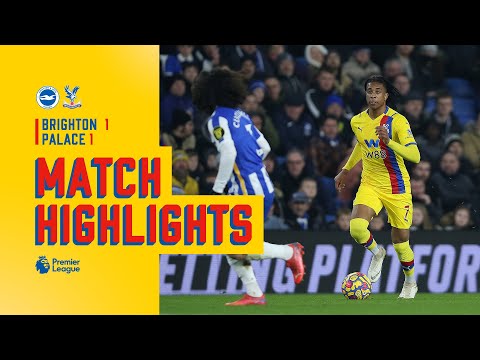