This Saturday, Chelsea take on Arsenal in the FA Cup final.

Chelsea booked their spot in the showpiece following a 3-1 win against Man United.

Ahead of the FA Cup final, L’Equipe spoke to Chelsea striker Olivier Giroud.

Giroud discussed how he foresees his future at Chelsea next season, particularly following Timo Werner’s arrival at the club.

Will Giroud get many minutes next season? Of course, Tammy Abraham is also vying for a starting spot in the Chelsea XI.

For the record, Giroud recently agreed a contract extension to remain at Stamford Bridge next season.

The striker, now 33, though, admits that he could leave Chelsea after the FA Cup final against Arsenal. He said:

I still have on year to run on my Chelsea contract. If (I stay at) Chelsea, I’ll be happy.

If this is not the case, another challenge will be presented to me.

I can still play in a top league for another two years. I don’t set any limits for myself.

I remember a discussion I had with Arsene Wenger. He told me that he saw me playing well until the age of 35 because, as I get older, my game would not be penalised since it is not based on speed.

What Giroud said about Timo Werner

While Giroud noted that he could leave Chelsea this summer, the French striker also revealed his belief that he could still do a job for the Blues in 2020-21.

Of course, Chelsea have already qualified for next season’s Champions League.

However, following Timo Werner’s arrival, Giroud expects to drop down the pecking order at Stamford Bridge. He said:

I’ll be clear, this arrival is an additional motivation, and it was inevitable that the club recruit a striker.

Chelsea are a big club, spending money to strengthen the squad, and I was expecting someone to come in.

With [Hakim] Ziyech and Werner Chelsea will try to be more competitive. Well, then, if you had told me that it was a player of my profile who was going to arrive, I would have been worried. That is not the case.

Afterwards as the teams play together against us, it is not bad to have a big, a fulcrum that can make the link. But I am not naive – Werner did not arrive to sit on the bench.

But I will do everything to ensure that Lampard finds himself in a complex situation when he has to make his choice. 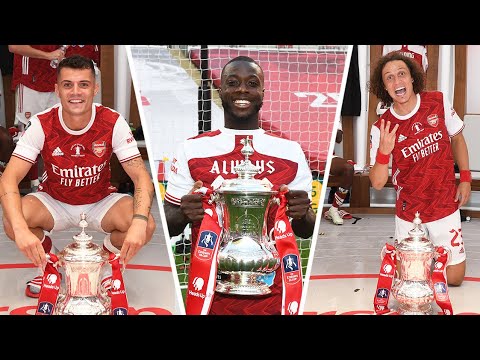 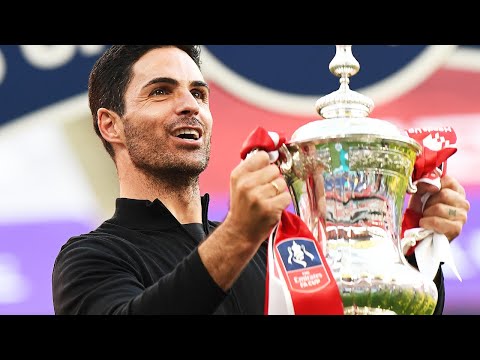 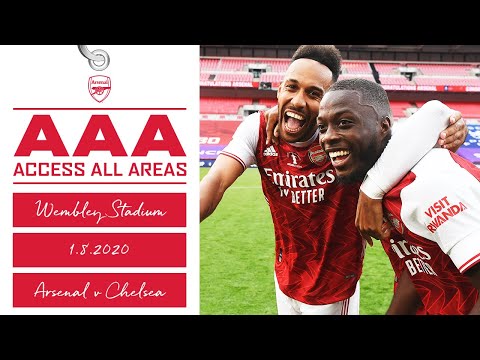