Ole Gunnar Solskjaer has spoken to the press ahead of his side’s trip to Spain to take on Granada in the Quarter Finals of the Europa League.

He admitted that David De Gea isn’t best pleased about losing his place to Dean Henderson and he has challenged the Spanish international to win his place back.

Henderson has played the last seven games for United and is arguably now seen as their number one, which may impact the future of De Gea at Old Trafford.

On the situation he said, “I cannot prioritise the league or Europa League. The next game is the most important one. Every time I try to explain to players why they aren’t playing… all those discussions remain private.”

“David has been a top keeper and is still a top keeper. I’m very comfortable playing David or Dean and I’m please that neither of them are happy to be sub.”

“David has had 10 fantastic years at Man United. Sergio probably played less games than he deserved. Dean comes in and he wants to play. It’s a healthy competition: of course it is.

“The goal keeping departments are a very tight-knit group. They stay together and form a bond. The Spirit in the keeper department has been top. All of them want to play and that includes Grant, Bishop and Romero.”

Solskjaer compared the competition for places to his own experiences when he was playing for the Red Devils.

“When you’re a part of Man United, there will always be players that come in and they’re not just there to fill the bench. Everyone has ambition to take your shirt.”

“I was there myself as a striker. We signed Ruud (van Nistelrooy, Diego Forlan, Louis Saha, loads of top strikers, Dwight Yorke and Teddy Sheringham.”

“The aim for me then is to prove to the manager that, “okay I don’t mind you signing these but I’m still important for you and I’m still going to give everything I can to play”. It’s the same-right back, left back, centre-forward, goalkeeper.” 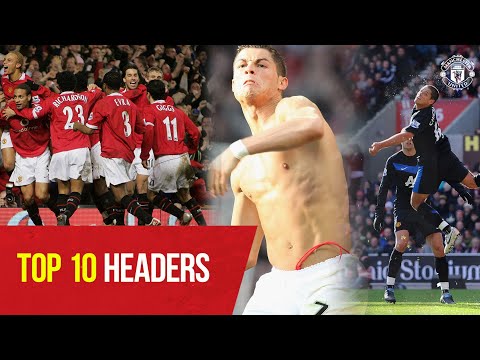 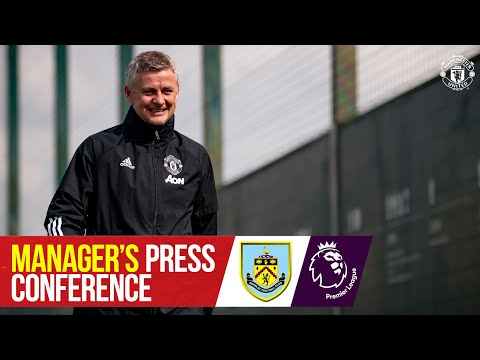