Roy Keane was apoplectic at halftime on Friday night after Tottenham took the lead against Man United in the Premier League.

I would be fining him (De Gea) at half-time, there is no getting away from that. I would be swinging punches at that guy. That is a standard save for an established international goalkeeper.

“Maguire. De Gea. I wouldn’t even let them on the bus after the match. Get a taxi back to Manchester!” 😂

Safe to say that Roy Keane wasn’t impressed with some of those Man Utd performances in the first half 😱 pic.twitter.com/Qvf8035d7Q

Of course, Man United hit back in the second half through a Bruno Fernandes penalty to earn a point against Tottenham.

On Tuesday, ahead of Man United’s match against Sheffield United at Old Trafford on Wednesday, Ole Gunnar Solskjaer took the opportunity to defend De Gea in public.

The Norwegian coach stated that he still believes De Gea is the best goalie in the world.

OGS on De Gea: “I don’t think it is a bad run when you concede 2 goals in 7 games. On Friday he might have saved it, he might not. He makes great saves for us. He wins games for us. I still think he is best goalkeeper in the world. I am very pleased with his work.”

Before Solskjaer’s presser, Man United announced that midfielder Scott McTominay has agreed a new deal until 2025.

Whilst I understand that we all have so many other things to think about at the moment, I’m so happy to sign this contract and play a part in the future ahead for this team.

Solskjær “He’s such a humble, hard-working boy with the Manchester United DNA, and he’s a leader on the pitch.” 🙌

Henderson will be unable to play for the Blades in midweek as per the terms of his loan contract.

However, Solskjaer was only too happy to big-up the future United keeper.

When it came to previewing the Sheffield United game, Solskjaer said the following:

I don’t know Chris (Wilder) well but know him well enough he’ll have his team fired up after a defeat to Newcastle and I’m sure he’s challenged his team to come to Old Trafford and prove what they’ve proven all season.

It’s great to play a game but there’s no better time now than before. For me I’m sure we will get a Sheffield United team that is fired up.

👤 The boss provided an update on the fitness of our squad, ahead of Wednesday’s #PL encounter…#MUFC #MUNSHU

It remains unclear if Victor Lindelof will be available for the game after he picked up a knock against Tottenham.

Phil Jones and Axel Tuanzebe were unavailable last week because of injury, and the pair are unlikely to be involved tomorrow. Ole reports that everyone came through the 1-1 draw with Spurs unscathed which means Victor Lindelof should be fine. Eric Bailly is on standby. #MUFC 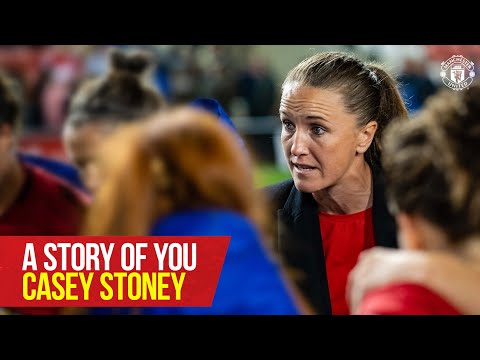 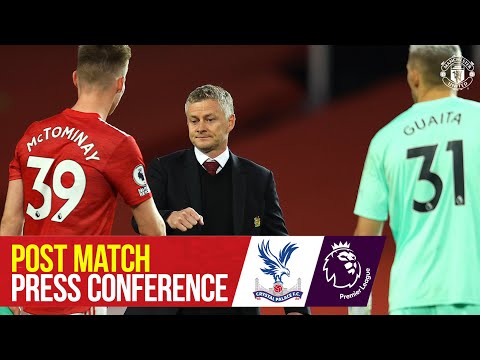