Tottenham and Southampton have this evening confirmed the respective signings of Pierre-Emile Hojbjerg and Kyle Walker-Peters.

Reports linking Danish midfielder Hojbjerg with a move to north London had been rampant for several weeks now.

The 25-year-old has been plying his trade at St. Mary’s for 4 years, since joining Southampton from German giants Bayern Munich.

Recent seasons saw Hojbjerg go on to play an increasingly prominent role in the Saints’ ranks in the middle of the park, eventually resulting in Ralph Hasenhuttl naming the midfielder his side’s new captain in December of 2018.

After once again starring for Hasenhuttl’s outfit for the majority of this past campaign, however, relations between Hojbjerg and Southampton began to sour over recent months.

This eventually resulted in the Dane being stripped of Southampton’s captaincy, on the back of his refusal to put pen-to-paper on a new contract.

This decision, in turn, saw speculation mount that Hojbjerg was set to move on this summer, with the likes of Everton and Manchester City tipped as potential landing spots.

It was another Premier League outfit, though, long viewed as the frontrunners for the former Bayern youngster.

Jose Mourinho is known to be on the lookout for reinforcements at the base of his side’s midfield this summer, with Hojbjerg evidently viewed as the ideal addition.

And, as outlined above, the Spurs boss now officially has his man.

In an announcement across the club’s social media platforms this evening, the north Londoners have confirmed Hojbjerg’s arrival, on a 5-year deal.

Tottenham are reported to have forked over a sum of around £17 million to secure the Dane’s signature.

✍️ We are delighted to announce the signing of Pierre-Emile Højbjerg from Southampton!#HøjbjergIsHere ⚪️ #COYS

Hojbjerg’s move, however, is not the only piece of business to have been completed between Spurs and Southampton today.

In a further announcement this evening, Kyle Walker-Peters’ permanent switch to St. Mary’s has also been confirmed.

English full-back Walker-Peters impressed during a loan stint with Ralph Hasenhuttl’s outfit over the 2nd-half of this past season, with the Saints having made use of Tottenham’s Hojbjerg interest to carve out a deal of their own for the 23-year-old.

Walker-Peters, who is thought to have set Southampton back a fee close to £12 million, has penned a contract through to 2025.

We’re delighted to confirm @KWPeters has completed a permanent transfer to #SaintsFC! 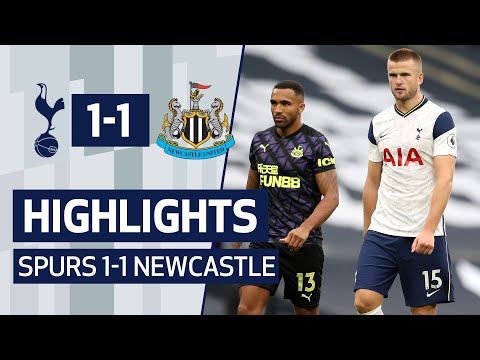 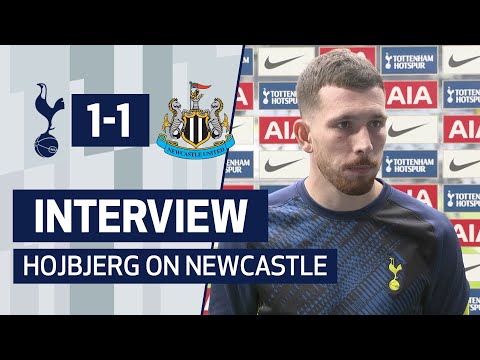