28-year-old Veltman is a versatile defender, capable of lining out as either a centre-half, or at right-back.

The stopper has spent his entire career to date on the books of Ajax, having come up through the youth ranks of the Dutch giants, before making his first-team bow in 2012.

Veltman has since gone on to make well over 200 appearances for his boyhood club, lining out for the Netherlands on 22 occasions along the way.

This past season, meanwhile, saw the experienced Dutchman play an integral role at the heart of Erik ten Hag’s backline.

Veltman was handed starts in 19 of Ajax’s 25 Eredivisie outings, as the capital giants secured their latest league title (the Dutch season was cut short as a result of the COVID-19 pandemic).

Joel Veltman of Ajax during the Dutch Eredivisie match between Ajax Amsterdam and Sparta Rotterdam at the Johan Cruijff Arena on January 19, 2020 in Amsterdam, The Netherlands(Photo by ANP Sport via Getty Images)

As such, news arriving this evening that Veltman has departed the Johan Cruijff ArenA has come as something of a surprise.

In an official announcement a short time ago, Premier League outfit Brighton & Hove Albion confirmed that they have signed the 28-year-old from Ajax.

Veltman has put pen to paper on a 3-year-deal at the Amex, after the Seagulls reportedly activated a clause worth just £900,000 in his contract.

Speaking on the back of the latest addition to his squad being made official, Brighton boss Graham Potter explained:

‘We’re delighted to welcome Joel to the club. He has terrific experience from his time with Ajax including the Champions League and, of course, with the Dutch national team.’

‘He’s an excellent defender who can play at right-back and at centre half, but he’s also comfortable in possession.’ 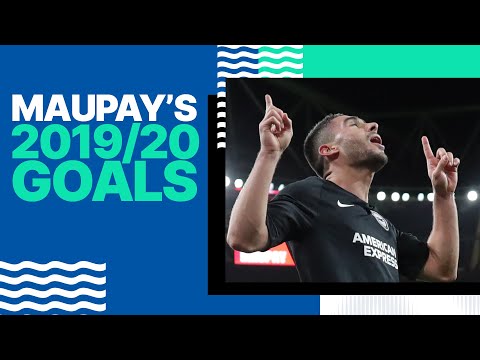 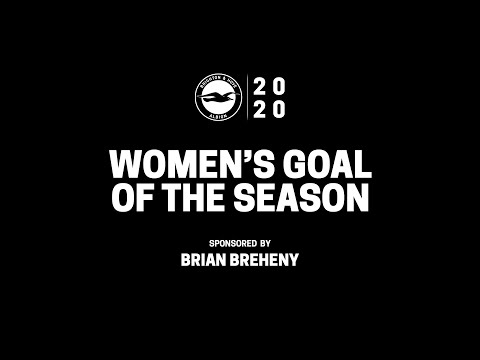 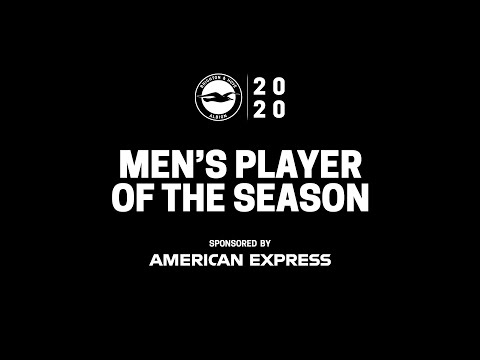