Nuno Espirito Santo has moved to reassure Wolves fans of Jonny Otto’s wellbeing, on the back of his side’s meeting with Leicester City.

Nuno and co. welcomed the Foxes to Molineux a short time ago, for their latest Premier League outing.

The hosts headed into proceedings with their tails up, after bringing to an end an altogether shaky recent spell of form with a much needed win over Arsenal during the week.

Joao Moutinho pulls one right out of the top drawer 😍

Leicester, though, were always likely to pose a tough test for Wolves, with Brendan Rodgers’ men of course currently in the midst of a fine campaign of their own, and battling it out for a top-4 berth.

As such, it did not come as too much of a surprise when, upon the final whistle sounding in the west Midlands this evening, the sides could not be separated.

Both had opportunities to clinch all 3 points late on, but saw Fabio Silva and Jamie Vardy miss the target by a matter of inches:

It’s a head in your hands moment for the young striker! 😫

‘Decision made before the game’

The result leaves Leicester sitting 3rd in the Premier League table, whilst Wolves are 14th, albeit a full 12 points clear of the relegation zone.

On the back of proceedings coming to a close at Molineux, meanwhile, the two bosses held their respective post-match press conferences a short time ago.

A number of noteworthy takeaways were forthcoming, in particular on the part of Nuno Santo, with one having surrounded the wellbeing of Jonny Otto.

Left-back Jonny took to the pitch for the first time this season this afternoon, on the back of a lengthy recovery from knee surgery.

In turn, it no doubt came as a major source of concern for the Wolves faithful when, upon their side reemerging for the 2nd-half, the Spaniard was nowhere to be seen.

As such, Nuno was inevitably drawn on the situation following the full-time whistle, but quickly quelled any fears of a setback:

Nuno: “Jonny was a decision made before the game, we decided the minutes he was going to play.” 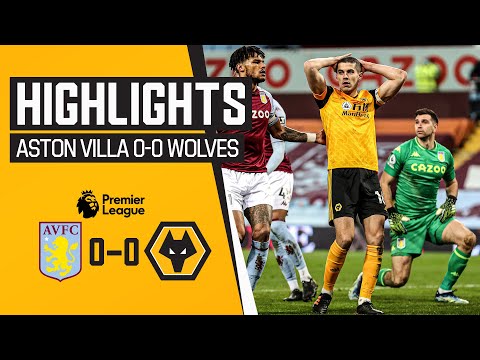 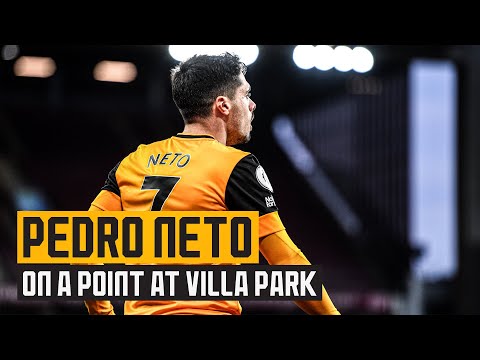