Wolves boss Nuno Espirito Santo has recently hinted that he is ready to discuss a new contract with the club.

The former Valencia and FC Porto boss was appointed Wolves manager ahead of the 2017/18 campaign.

Wolves were languishing in the Championship at the time, but in his first season at Molineux, Santo guided the Midlands-based club to a staggering 99 points in England’s second division.

And as the current campaign draws to a close, Wolves are once again in with a good shout of clinching some form of European football.

However, while Nuno Santo has been a great servant to Wolves, his long-term future at the club has been thrown into doubt of late, due to his contract situation.

The Portuguese tactician has just one year remaining on his current deal. The Guardian also claims that Santo has admirers at a number of clubs.

Now, though, in news that will no doubt please Wolves fans, Nuno Santo has hinted that he is ready to open contract talks with the club.

When drawn on his contract situation, the 46-year-old first suggested that the COVID-19 pandemic meant he wasn’t really thinking about it.

However, now that football is back up and running, he and the club will have time to talk:

“When you have something so serious [as the peak of coronavirus] to take care of, you don’t think of anything else.

“During this pandemic I think everybody worldwide was thinking about their own families. Now we are back we will have time to talk.”

When asked whether he was keen to stay, Nuno stated:

“We are still under contract. We are here and it’s good to be here.”

Quotes via The Guardian.

Wolves’ next outing sees them face off against West Ham later today.

The Wanderers currently sit 7th in the Premier League table, but a win this evening would take them level on points with 5th placed Manchester United.

As for West Ham, they are currently in the thick of the relegation battle, and began the day only above the drop zone due to goal difference. 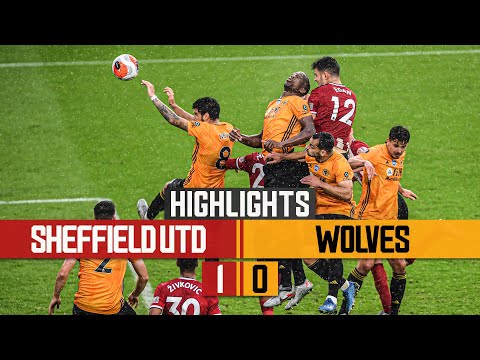 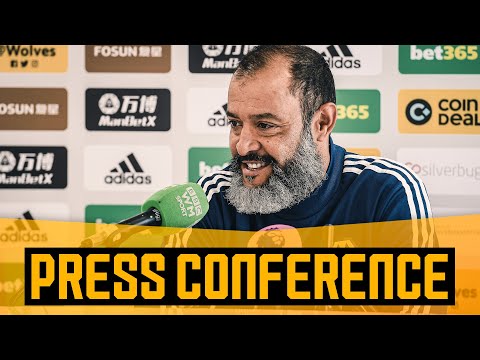 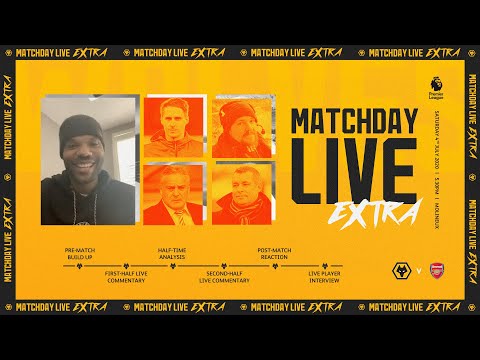 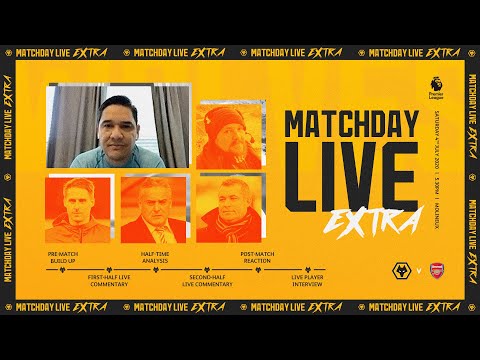