If Norwich hope to stay in the Premier League, then they must beat Southampton on Friday night at Carrow Road.

Norwich are bottom of the division with 21 points from 29 games. They are 6 points from safety.

However, manager Daniel Farke keeps receiving bad news in the build up to the Southampton clash, following reports of a serious injury to his captain Grant Hanley.

It’s been a tough season for Canaries defender Grant Hanley.

After starting the campaign, the centre-half underwent groin and hernia surgeries which kept him on the sidelines for the first half of the campaign.

However, prior to the break, Hanley had reestablished himself in the Norwich backline.

Now the Canaries could now miss Hanley for the rest of the season after another injury. Reporter Michael Bailey has reported:

The Athletic understands Grant Hanley suffered a hamstring injury last week that is not only going to keep him out of the restart but potentially the rest of the season.

Grant Hanley: out of the Southampton game & I believe almost certainly out for the rest of the season (hamstring).

Back to 3 centre-backs it is.

That & more in my piece below – 40% off a subscription at https://t.co/VQTI0Tg1zO #NCFC @TheAthleticUK https://t.co/nUTho8wenz

It remains unclear how Hanley sustained his injury. The Pinkun have noted:

Hanley was pictured playing in last Friday’s 2-1 friendly win over Spurs at the Tottenham Hotspur Stadium and it seems the injury problem has emerged following that game, which was played across four periods of 30 minutes.

Norwich City have suffered a major defensive injury blow ahead of the Premier League restart, with captain Grant Hanley potentially missing the rest of the season. https://t.co/b0SJkL9BAt

And then there’s the positive Covid-19 result…

Daniel Farke will also be unable to pick another unknown player against Southampton, after the club confirmed that one of the players turned up a positive Covid-19 test result.

Under the new Premier League protocols, that player must now sit out for 7 days.

On Tuesday, however,  Norwich sporting director Stuart Webber confirmed that the player in question has now tested negative for coronavirus:

Luckily the player in question is completely fine, 100%, there’s nothing wrong with him

He’s actually done an independent test with our doctor which has come back negative, which is confusing, so now he’s got to have a third test to see if that comes back negative and to check if he’s got antibodies which could prove that he has had it in the past but doesn’t have it now.

Could Hanley have been the Norwich player who tested positive for Covid-19? The Athletic appear to have ruled that out, noting:

Alongside Hanley’s absence will be the as yet unidentified player who tested positive for Covid-19.

The Athletic understands Norwich are doing all they can to ensure the player self-isolates for seven days and then returns to group training as soon as possible, in time to be available for Everton’s visit a week today.

Who will play in Norwich’s defence?

They could partner Ben Godfrey in a 3-man backline.

Should Norwich suffer any more injuries at centre-half, Alex Tettey or Jamal Lewis could fill in. 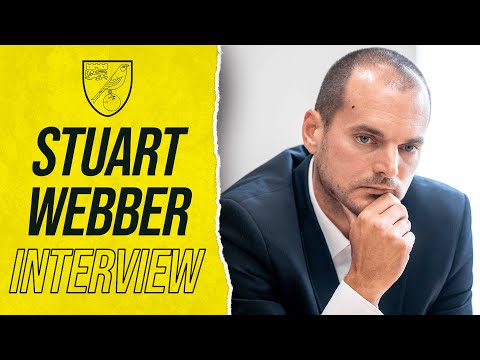 Stuart Webber on relegation and what lies ahead for Norwich City 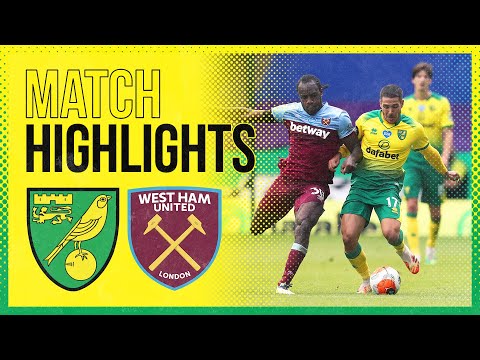 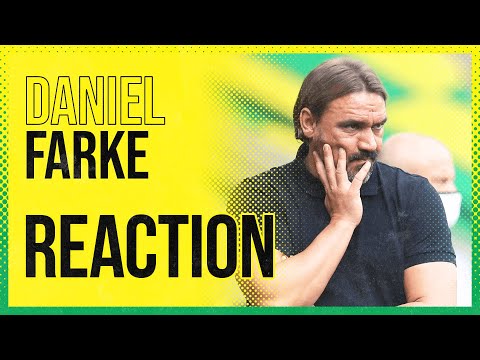 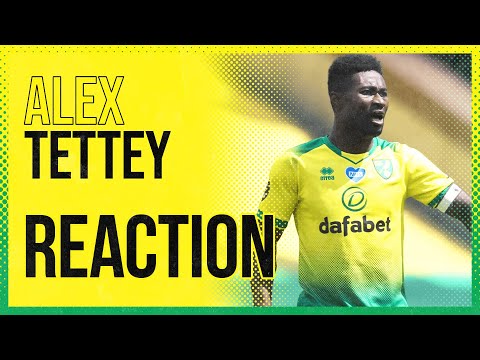 Mikel Arteta on absences of Ozil & Guendouzi vs Norwich: ‘The situation hasn’t changed’