After being deemed surplus to requirements for the season ahead owing to Saul Niguez’s talents being added to a midfield core of N’Golo Kante, Jorginho, Mateo Kovacic and Ruben Loftus-Cheek, the 20-year-old was farmed out on loan to Norwich City.

Gilmour’s Carrow Road switch came amid the assumption that the youngster would quickly secure for himself a regular place at the heart of the Canaries’ midfield, to add considerably to a haul of just 11 Premier League appearances.

LONDON, ENGLAND – MARCH 03: Billy Gilmour of Chelsea and Takumi Minamino of Liverpool in action during the FA Cup Fifth Round match between Chelsea FC and Liverpool FC at Stamford Bridge on March 03, 2020 in London, England. (Photo by Shaun Botterill/Getty Images)

And, over the early weeks of the campaign, this looked set to prove the case.

Gilmour was afforded starts in four of Norwich’s first five league outings, earning rave reviews for a string of standout displays at the heart of Daniel Farke’s midfield.

In turn, it has come as something of a surprise to see the Chelsea man, of late, glued to the bench in east Anglia.

Gilmour has not even managed to make it onto the pitch since the middle of September, despite his club continuing to struggle in their efforts to beat the drop.

Such woes on the part of the Scot had culminated in speculation that Gilmour could even cut his loan stint short, to return to west London ahead of the January window.

If the latest comments on the part of his new boss are anything go by, however, then such a development, for the time being at least, appears unlikely.

Earlier this week, the tactician set to lead Norwich forward in their efforts to maintain top-flight status was of course confirmed, as Dean Smith, just a week after being sent on his way by Aston Villa, was unveiled as Daniel Farke’s replacement.

In turn, ahead of a debut meeting with Southampton this weekend, it came as little surprise when Smith was this week drawn on Gilmour’s status as part of his squad.

And the new Canaries boss went on to confirm that his on-loan midfield talent has ‘a big role’ to play moving forward, provided he can force his way back into a regular starting berth in the middle of the park:

Dean Smith on Billy Gilmour loan from Chelsea: “A big role [to play], along with the rest of the squad. It’s a new start in terms of a new coaching team coming in. It’s down to Cantwell and him to get into the team”. 🟡 #NCFC #CFC @siphillipssport 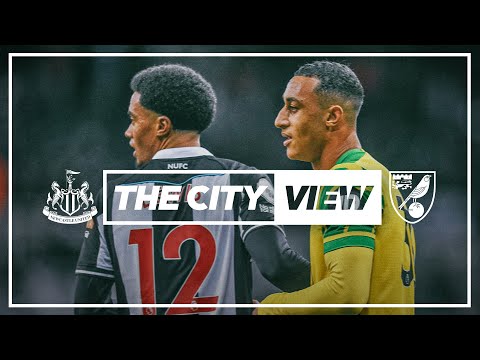 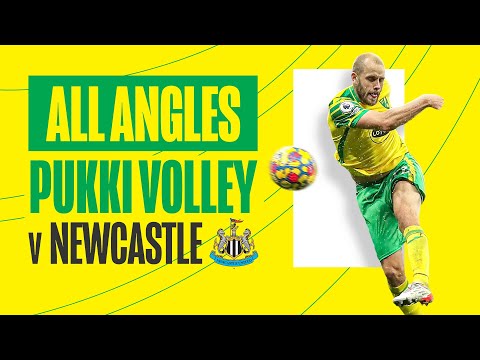