England have this evening been dealt a blow, after confirmation was forthcoming that Burnley star Nick Pope is set to go under the knife.

Sean Dyche’s men are of course set to return to action shortly.

The Clarets will make the trip to Bramall Lane, as part of the final round of Premier League fixtures.

The clash, in truth is of little importance to Burnley, who, despite sitting 17th in the English top-flight, have long confirmed their top-flight status for another season.

Nevertheless, though, it came as something of a surprise when one of the club’s long-time standout performers was nowhere to be seen in their latest matchday squad.

The player in question? Nick Pope:

LINE-UP | Here is how the Clarets line-up for the final game of the season against Sheffield United. ⬇️

In turn, speaking ahead of the action getting underway at Bramall Lane, Sean Dyche was inevitably drawn on the whereabouts of his no.1.

And, somewhat out of the blue, the Burnley boss revealed that Pope has been forced onto the treatment table, ahead of an imminent medical procedure on his knee:

Sean Dyche confirms that Nick Pope will have minor surgery on a knee injury next week.
More to follow…

Not only that, but, as has since been confirmed by a host of reliable sources, Pope’s injury means that the shot-stopper will also be unavailable for selection to Gareth Southgate for this summer’s European Championships.

Ben Mee, meanwhile, has been ruled out this evening due to a groin problem. 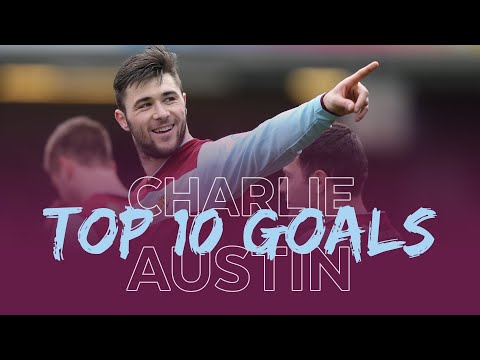 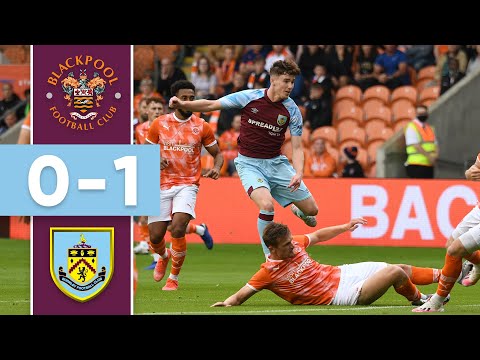