Newcastle are reportedly ready to pay 135 million euros in a deal for Lazio’s 30-year-old striker.

Breaking down those numbers, Newcastle are said to be willing to offer Lazio 55 million for the attacker, while Immobile is being offered 8 million euros a season over a 5-year contract.

Immobile is under contract in Rome until 2023.

This season Immobile has scored a remarkable 27 goals in 26 Serie A matches.

Gazzetta note that Lazio are keen to retain Immobile for next season, however the offer from Newcastle could be too big to turn down.

Shock offer on the table from #nufc for Ciro Immobile. €135m. 😂 https://t.co/byeryVIXA3

Have Newcastle actually made a bid for Immobile?

It seems clear that Newcastle’s bid for Immobile will only become a reality if/when the Saudi takeover is completed.

While Gazzetta seem to use language which suggests Newcastle have already tabled a bid for Immobile, that seems unlikely at this stage.

On the front page of the pink Italian daily, readers are told:

Shock offer for Immobile. Newcastle put 135 million on a plate. And now Ciro, what are you doing?

Saudi Arabia takeover may finally be resolved this week

Will this finally be the week in which the Newcastle United takeover is wrapped up?

It’s been a tortuous few months for Newcastle fans as they’ve waited and waited to see if the Saudi Arabia Public Investment Fund will be given the green light from the Premier League to buy the Magpies from Mike Ashley.

However, according to Forbes, the end is in sight at St James’ Park. Readers have been told:

A decision by the Premier League is expected this week.

So will the takeover happen? Forbes cannot be sure, as they’ve revealed:

The sale of Newcastle United by Michael Ashley to a group financed by Saudi Arabia’s Public Investment Fund and fronted by PCP Capital Partners for $375 million (£300 million) is 50-50 at the moment.

“If you’re asking me which way the vote will go with the owners and directors of the Premier League it’s a flip of a coin,” according to an executive at a top Premier League team I discussed the deal with this morning. 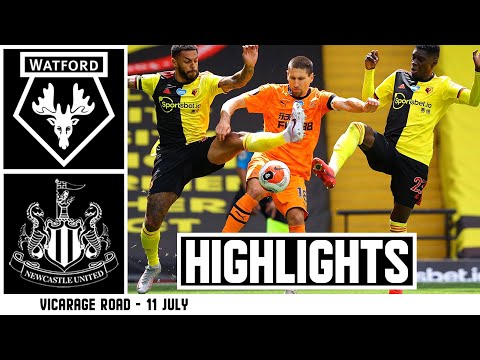 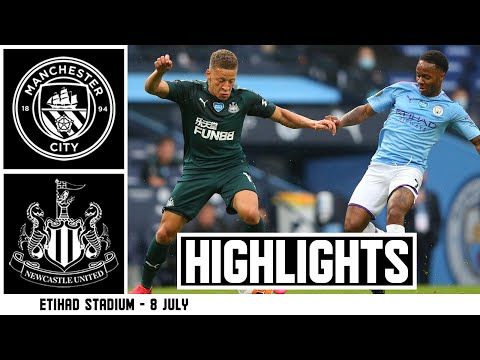 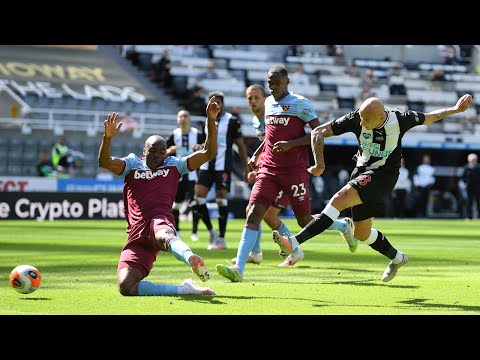 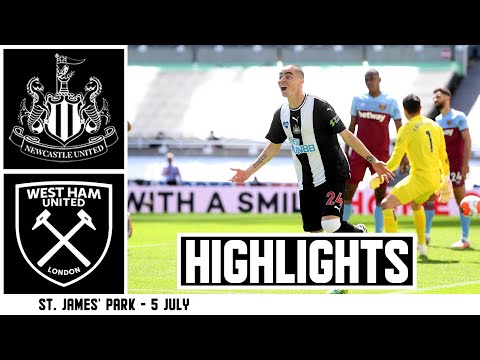