After winning the north London derby against Arsenal, can Tottenham win at Newcastle on Wednesday night?

Spurs are 8th in the Premier League on 52 points, while Newcastle are 13th on 43 points.

Following Man City’s success in overturning their UEFA ban, the pressure has been cranked up on Tottenham in their efforts to seal European qualification for next season.

Tottenham will now need to finish 7th rather than 8th to qualify for the Europa League.

However, Spurs may need to finish 6th if Arsenal go on to win the FA Cup.

Of course, Tottenham have previously missed out on European football due to a similar technicality.

Harry Redknapp’s Tottenham side missed out on Champions League football after Chelsea’s Champions League triumph in 2012 prevented Spurs from playing in the competition, despite finishing 4th in the Premier League.

Allan Saint-Maximin is an injury doubt vs Spurs

Saint-Maximin picked up a knock against West Ham, which forced him to miss his side’s 5-0 drubbing at Man City.

However, since that match, Newcastle manager Steve Bruce has confirmed that Saint-Maximin is again struggling with his fitness. Bruce said:

Towards the end (of the Watford game) he took a knock on it – that’s all. We’ll see how he is.

We’ll see what we’ve got for Wednesday (against Tottenham), and we’ll go again after that.

It’s unclear if Serge Aurier will play vs Newcastle

On Monday, it was tragically confirmed that Serge Aurier’s brother has been shot and killed in France.

The Times have since reported that Spurs have offered Aurier compassionate leave, but it’s unclear if the defender plans to take time off. The Times confirm:

It is not known yet whether he will return to France but Tottenham, who play Newcastle United on Wednesday, have said they are supporting the defender in his needs.

We are with you, @sergeaurier 💙 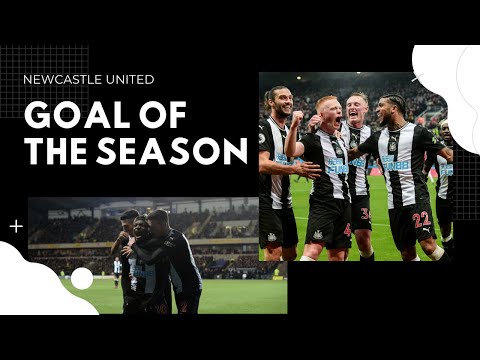 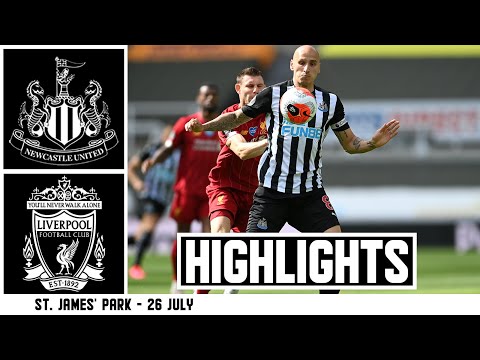 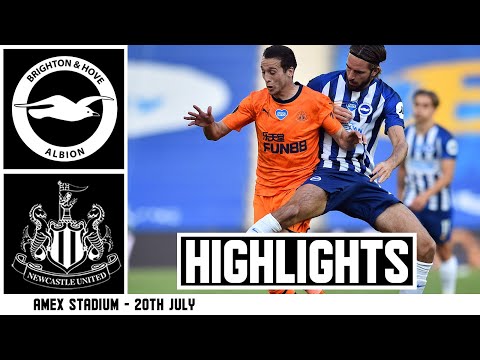 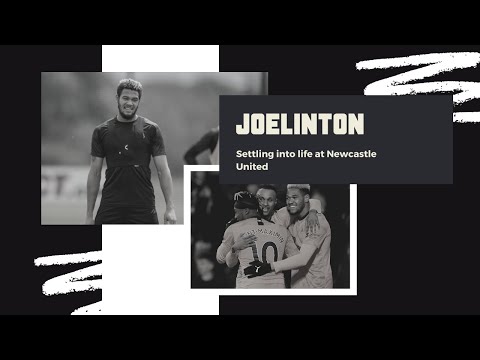