West Ham will play host to Watford, with the winner of that tie, if there is indeed one, set to all but secure their place in the English top-flight for another season.

Both sides head into the clash with 34 points to their name, and three games left to play.

The Hammers have the advantage in terms of goal difference, meaning they are sat in 16th place.

However, the two sides are currently just three points above 18th-placed Bournemouth (the Cherries have played one game extra, though).

Ahead of what is a huge tie for both clubs, David Moyes and Nigel Pearson held their latest press conferences on Thursday.

During the pressers, both bosses moved to provide team news updates.

First, Moyes claimed that Felipe Anderson is getting closer to a return. The Scotsman also suggested that Robert Snodgrass is unlikely to feature again this term:

“Snodgrass has done some training. Anderson’s done a bit more, so he’s getting a bit closer, but obviously he’s only been out for a couple of weeks while Snodgrass has been out since lockdown, so to get him back in the last week or two is going to be some doing I think.”

As for Pearson, he didn’t report any new issues, instead confirming that Watford will ‘assess a few players’:

“We’ve got a few players we’ll assess today and tomorrow, and we’ll go from there. “Generally speaking, we’ve been okay, so there’s nothing really new, but it’s more of a check on players today and then tomorrow.” 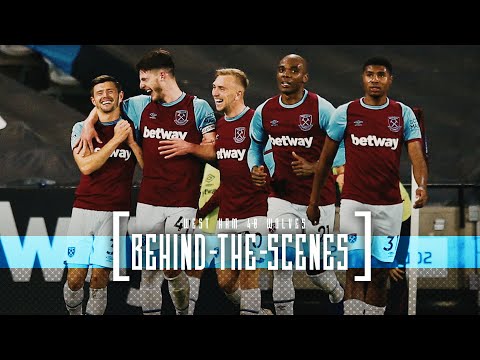 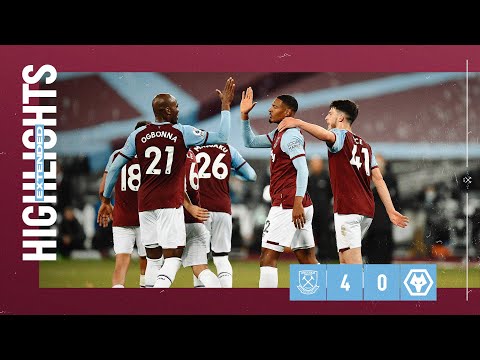