The reliable Alasdair Gold has moved to reassure Tottenham’s fans that Tanguy Ndombele remains a firm part of the plans of Jose Mourinho moving forward.

All-action midfielder Ndombele has endured a difficult start to life in England, since joining Spurs from Lyon in a club-record deal last summer.

A combination of persistent fitness problems and frustrating inconsistency have restricted the Frenchman to starts in just 12 of Tottenham’s 31 Premier League outings to this point in the campaign.

As such, though Ndombele has showcased his undoubted quality on occasion, many have singled the midfielder out for criticism over the course of the campaign.

One such individual, meanwhile, has been Jose Mourinho.

The Spurs boss has made his frustrations with the 23-year-old clear on a number of occasions over recent months, the first of which saw Mourinho rant:

‘He’s always injured. He’s injured, he’s not injured, he plays one match. This is the same since the beginning of the season.’

France’s midfielder Tanguy Ndombele arrives at the French national football team training base in Clairefontaine-en-Yvelines on May 29, 2019 as part of the team’s preparation for the UEFA Euro 2020 qualifying Group H matches against Turkey and Andorra. (Photo by FRANCK FIFE / AFP) (Photo credit should read FRANCK FIFE/AFP/Getty Images)

This was followed by the Portuguese tactician condemning Ndombele on the back of a disappointing display versus Burnley in March:

‘He [Ndombele] has had enough time to come to a different level.’

‘I know the Premier League is difficult, and some players take a long time to adapt to a different league.’

‘But a player with his potential has to give us more than he is giving us.’

And, in the latest installment of the Mourinho vs Ndombele debacle, rumours have spread like wildfire over the last 24 hours that the pair have been involved in a fresh bust-up.

First, after Ndombele was left on the bench for the entirety of Spurs’ victory over West Ham last night, speculation stemming from France suggested that, during a recent meeting, the midfielder informed his boss that he longer wants to play under him.

This was followed by further word from Ndombele’s home country, doubling down on the claims that the former Lyon man has informed Mourinho that he ‘will never play for him again’.

A further insight into Ndombele’s reasoning, meanwhile, was also provided:

‘Mourinho told the France international that he was still not ready to start and that he was not doing enough during sessions. However, Ndombele believes he is at 100% of his capacity.’

As outlined above, however, despite widespread claims of unrest, Spurs’ fans need not fret.

This, at least, is the opinion of reliable Lilywhites reporter Alasdair Gold.

This comes with the Portuguese tactician hoping to reinforce his side’s ranks in the middle of the park with a ‘natural anchor man’, to utilise behind the duo of Ndombele and Giovani Lo Celso:

‘Ndombele is not a defensive player. He can be a game changer going forward from the midfield but he’s not someone Mourinho can count on yet to protect the defence.

The more Spurs shore up their defensive efforts the more Ndombele will get minutes.

At the moment it’s a straight shootout between the Frenchman and Giovani Lo Celso to play alongside a more defensively-minded player and on current form the Argentine is going to win every time.

Spurs have made it clear that there’s no intention to sell Ndombele this summer and the addition of a natural anchor man in the midfield would open up the possibility for Mourinho to revert to his favoured 4-3-3 and use both Ndombele and Lo Celso in a midfield trio.’ 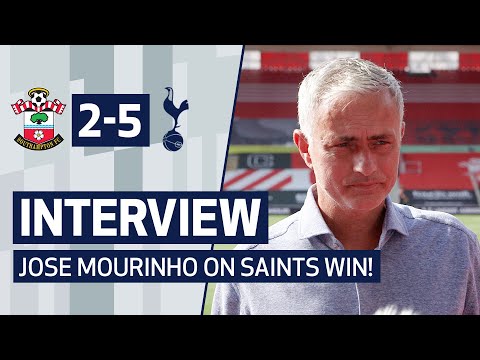 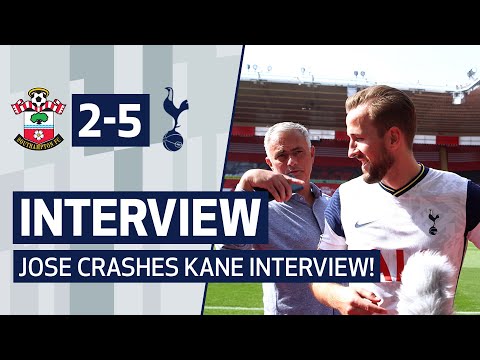