Tottenham’s victory over Manchester City this evening saw ‘vintage Jose’ on full display, as the Lilywhites proved that their early-season success could well develop into a genuine title challenge.

The marquee fixture of the Premier League weekend took place in north London a short time ago.

The hosts of course headed into proceedings hoping to pick back up where they left off prior to the break, with Jose Mourinho’s men having entered the weekend’s action just a point off the English top-flight’s summit, on the back of 3 straight wins.

And, when all was said and done this evening, keep the club’s fine spell of form alive was exactly what Spurs managed.

A somewhat bizarre 90 minutes, during which Manchester City largely dominated, eventually saw the Sky Blues downed by 2 goals to nil.

Tottenham took the lead in the clash with just 5 minutes on the clock, through a typically cool finish from Heung-min Son.

After being played in courtesy of a sumptuous Tanguy Ndombele ball, the South Korean international slotted under the body of the advancing Ederson, to provide Mourinho and co. with the ideal platform to build upon.

From here, as outlined above, it was Man City who took the game by the scruff of the neck, dominating in both possession and chances created.

Every time it appeared as though the Citizens were set to level things up, though, a timely interception, challenge or block would see the frustrations of Pep Guardiola’s visitors mount.

Aymeric Laporte even saw a superb left-footed strike find its way into the corner of Hugo Lloris’ net, only for a subsequent VAR check to rule the effort out for a prior Gabriel Jesus handball.

As such, with nothing going City’s way, and the game on a knife-edge, it came as little surprise when Spurs doubled their advantage, completely against the run of play.

Giovani Lo Celso was the man on target on this occasion, as the Argentine, just moments after being introduced in place of Tanguy Ndombele, drove a fine finish into the far corner of the away side’s goal, 25 minutes from time.

This, in the end, proved the decisive goal in killing off any real hope of a Man City comeback, with the visitors’ only chance of note over the game’s closing half hour having been kept out by Hugo Lloris from close range.

The final whistle, in turn, blew with the scoreline at 2-0, and Tottenham now back atop the Premier League table.

In the immediate aftermath of this evening’s action in the English capital, meanwhile, one man has unsurprisingly taken centre stage in the post-match chatter.

The individual in question? Jose Mourinho.

The Spurs boss set his side up versus City with a clear and evident goal in mind – to nab an early goal, sit deep, absorb the pressure of the visitors, before striking on the break.

And, though many may not be overly enamoured with such tactics, it is tough to argue with the results.

Tottenham, despite being on the back foot throughout proceedings this evening, looked, for the most part, in control.

The likes of Pierre-Emile Højbjerg, Moussa Sissoko, Harry Kane and even Serge Aurier were near-faultless over the 90 minutes in north London, whilst carrying out the concise instructions of their manager.

It is likely too early to call whether this Lilywhites side, unlike so many of recent years, are in fact genuine Premier League title contenders.

The ‘this team is different’ spiel has was put forth on so many occasions during Mauricio Pochettino’s time in charge in north London that it became a joke amongst rival clubs.

But what if there genuinely IS something different about this side?

Today’s performance felt like a title marker on the part of Jose Mourinho’s men.

The capital outfit have already showcased the fact that, when firing on all cylinders, and with an attack-minded system in place, they are capable of tearing apart the backlines of the Premier League’s top sides. Just ask Ole Gunnar Solskjaer and Manchester United.

What their showing versus City this evening proved, though, is that Spurs can now also win dirty when it matters most.

The explosive exploits of the likes of Kane, Son and Gareth Bale are of course important, but it no longer feels as though 3 or 4 goals are required on a weekly basis to eek out all 3 points.

Tottenham’s last 3 wins before today, over Burnley, Brighton and West Brom respectively, all came by a solitary goal. In none did Mourinho’s men look particularly impressive. But that’s the point – it doesn’t matter.

Champions win when they are not playing well. They do it over prolonged periods over the season’s toughest stretches. And that is precisely what Spurs are managing at present.

Could it be another flash in the pan? Of course. But does this side feel of the same ilk as the mentally fragile, primed-to-collapse Tottenham of years gone by? No.

The Mourinho effect is in full swing in north London. 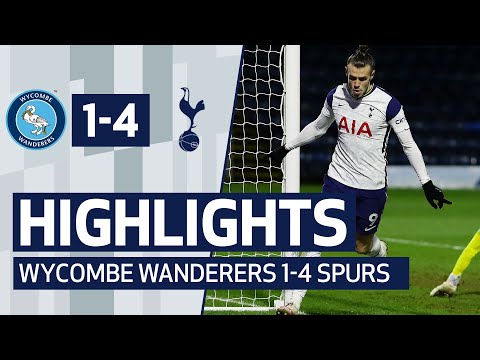 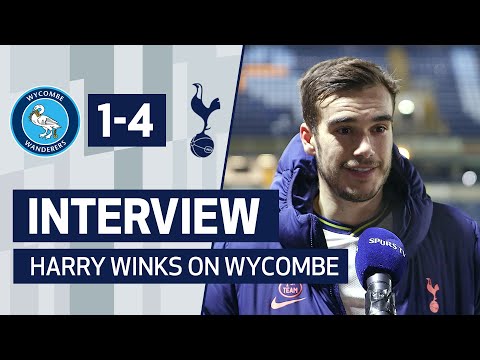