We are delighted to confirm the appointment of Patrick Vieira as our new manager until 2024 ✍️#CPFC | https://t.co/utMcYSDkhb

The London club had been without a permanent boss since the end of the season, when they announced that Roy Hodgson would be stepping down after nearly four years of service, where he guided Palace into midtable with increasing regularity.

Thank you for everything, Roy ❤️

With Vieira now in place, it appears as though summer business can begin at Palace, who let several key players leave this summer upon their contract expiry.

Olise the first signing of the Summer

According to the Athletic. the Eagles are set to make Michael Olise their first summer signing. The 19-year-old has impressed during his time at Reading last season, scoring seven times in 46 Championship appearances.

#CPFC set to sign Michael Olise from Reading as they start the overhaul of their squad this summer.

Have tracked the 19-year-old for some time, and were keen in January, but now look to have secured his signing. https://t.co/3EudCZzwsn

He would add to an impressive cadre of attacking options at Palace, which include the likes of Wilfried Zaha and Eberechi Eze, both of whom were at times unplayable last campaign.

On the Olise reports – I’ve been told by a good source Crystal Palace have activated an £8m release clause and paid it. Guess it’s now up to the player if he agrees to move there… #readingfc #cpfc

As for the fee, it is reported that Olise had an 8 million pound release clause in his contract, which Palace have activated.

At 19, he is both one for now and for the next decade. Palace may have another gem on their hands. 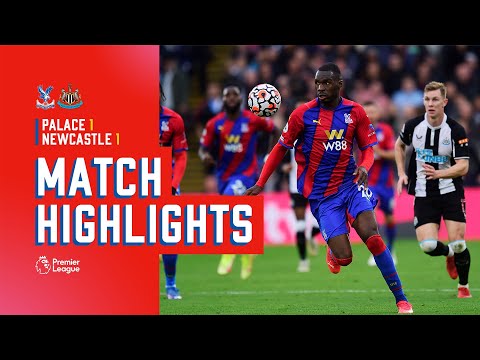 Crystal Palace v Newcastle Utd | Match Highlights
Today's focus may well have been on Newcastle United, with the scrutiny that new…
2021-10-23T21:00:18Z 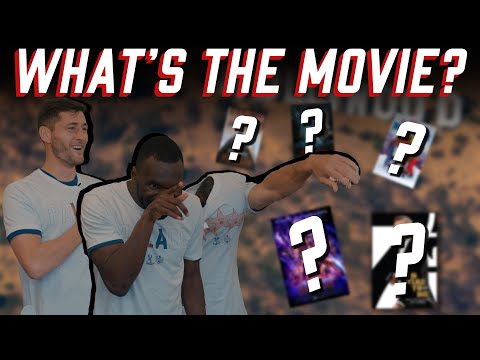