Burnley’s Ben Mee is unavailable for selection for tonight’s game against Fulham due to the concussion he picked up in the weekends 3-0 victory over Crystal Palace. Kevin Long replaces him and Erik Pieters also misses out and is replaced by Charlie Taylor.

Sean Dyche spoke of the Mee situation in his pre match conference saying:

“He’s fine, but we still have to follow the protocols, the medical protocols, so he won’t be available,”

“He’s fine in himself, but we understand why they (the protocols) are there to safeguard the players.

Burnley have gone 25 games games unbeaten against Fulham, their best record against any side and last lost to them in 1951.

A win tonight will see the club move 11 points clear of the relegation places and see them put real daylight between themselves and the bottom 3.

Scott Parker has named an unchanged side for tonight’s trip to Turf Moor.

Josh Maja who bagged a brace last time out will be looking to continue his fine start to life with the Cottagers.

Last time out his side put on a magnificent display at Goodison Park as they beat Everton 2-0 to give themselves genuine believe that they can compete in this division.

A victory tonight and back-to-back wins will only add to that feeling. It will also be the fist time since April 2019 that Fulham have won consecutive games in the Premier League and they haven’t won back to back away games in the top flight since August 2013. 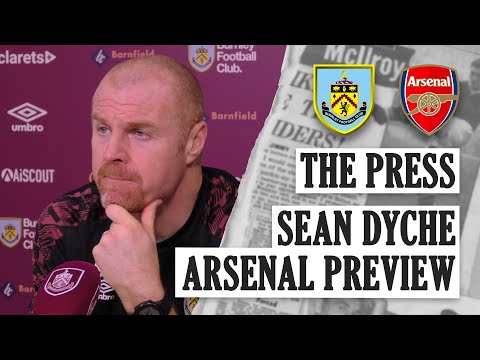 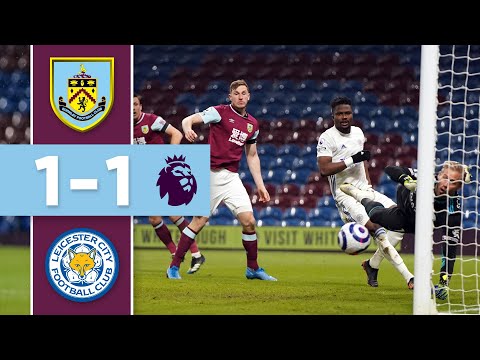