Mason Greenwood has found himself in the headlines for all the wrong reasons once again this weekend.

One of the major football stories of last the week, of course, involved Greenwood and Phil Foden.

The pair were handed their senior England debuts by Gareth Southgate vs Iceland last Saturday, with Greenwood having come off the bench to help the Three Lions nick a 1-0 victory.

It was the events in the aftermath of the matchup, however, which caused quite a stir.

It was first reported on Monday morning that Foden and Greenwood were alleged to have snuck two women into the England team hotel, actions which, of course, broke Covid-19 protocols.

Unsurprisingly, it was then confirmed a short time later that neither Greenwood or Foden had been permitted to travel with the rest of Gareth Southgate’s squad to face Denmark this past Tuesday:

The @FA has issued a statement following today’s news that Phil Foden and Mason Greenwood have left the #ThreeLions camp:

The former, meanwhile, released a statement on Tuesday, apologising for his actions:

A message from Mason.#MUFC @England

And now, this weekend, Greenwood has once again been forced to issue a statement.

This comes after images emerged online of the 18-year-old appearing to breathe in laughing gas, also known as ‘hippy crack’, from a balloon.

The video from which the screenshots were taken is thought to have been filmed a number of weeks ago:

Pictures of Mason Greenwood inhaling nitrous oxide emerged after he was kicked out of the England team #MUFChttps://t.co/FMiXkIFXI6

In response to the clip in question making its way online, meanwhile, Greenwood had the following to say:

“I have now been made aware of the health risks associated with this practice and accept that even trying it, as shown in these historical pictures, was poor judgement on my part. I strongly urge others not to follow my example.

“As an 18-year-old I am learning all the time, however, this week I have also learned that I will be judged to a higher standard because of my career as a footballer and I must respect that in future. I am determined to repay the faith shown in me by my manager and coaches.” 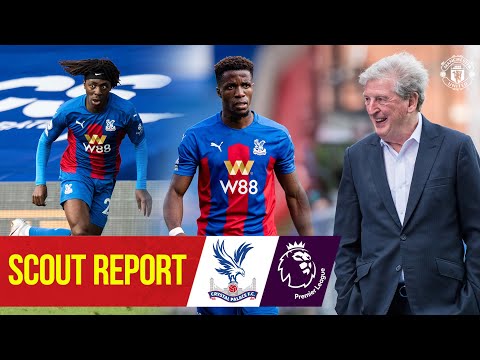 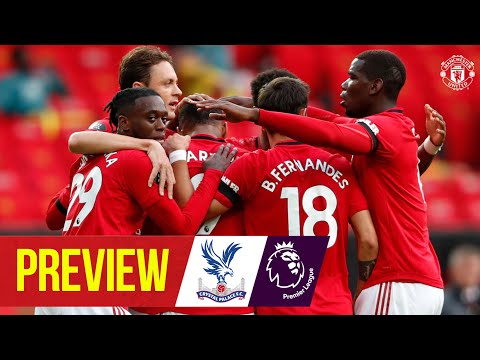 Solskjaer left frustrated by Greenwood’s England call-up: “He should have been rested”