This weekend’s Premier League action would get underway on Friday evening.

The two sides in action on Friday night football were Newcastle and Leeds United.

Both outfits would head into the clash in pretty poor form, failing to pick up a single win in their opening four league games of the season.

Leeds, though, had drawn twice and had already faced off with both Manchester United and Liverpool.

And, with Callum Wilson out for Newcastle, it did look as though it would be the visitors who were favourites to come away from St James’ Park with all three points.

And with less than 15 minutes on the clock, this outcome did seem fairly likely as Raphinha fired his side into the lead after 13 minutes:

Raphinha swings a peach of a cross into the area as Rodrigo darts in behind Lascelles and shapes to get on the end of it, only to dummy the cross and allow it to sail into the far corner! 🔥

Newcastle, however, did not give up and continued to test a make shift backline which saw Luke Ayling used as a centre-back due to The Whites’ being without three senior central defenders.

The Magpies eventually found their breakthrough right on the stroke of half-time thanks to some brilliance from Allan Saint-Maximin:

Leeds were then unable to find a reply and forced to settle for a share of the spoils.

During the clash, Raphinha was somewhat surprisingly taken off after just 67 minutes, leading some to wonder if the unconfirmed chatter before the match that the winger was carrying an injury before the game was indeed true.

And, when speaking post-match, Bielsa did indeed confirm that the South American has an injury, though he did not say when it was picked up or how bad it was.

When asked, ‘What are the early indications about Raphinha?’ The Argentine stated:

“He has a problem in his hip.” 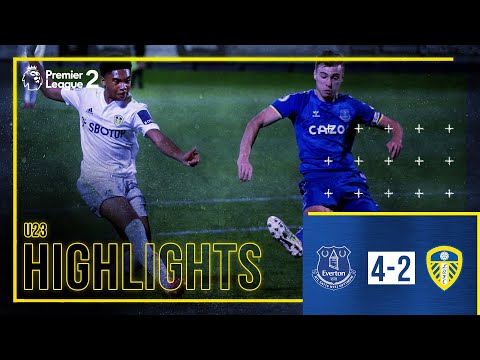 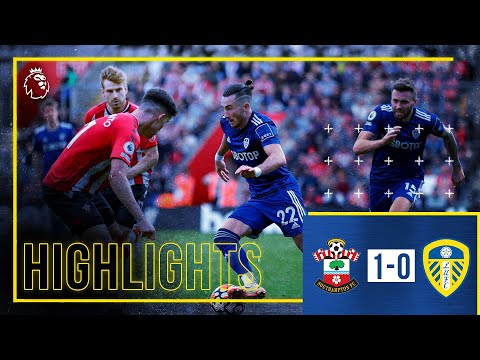