Leeds United boss Marcelo Bielsa has provided a fitness update on his squad, ahead of the club’s upcoming meeting with Aston Villa.

The Peacocks are set to return to Premier League action on Saturday evening, in a meeting with Dean Smith’s men at Elland Road.

Leeds will head into proceedings with their tails up, on the back of a much-needed 3-point haul last time out.

On the back of a pair of successive defeats, at the hands of Arsenal and Wolves, Bielsa and co. got things back on track courtesy of a 3-0 drubbing of Southampton.

Aston Villa, on the other hand, have managed just a solitary victory from their last four in the English top-flight, leaving the Claret and Blue just a solitary point clear of their upcoming hosts in the Premier League table as things stand (albeit with two games in hand).

As such, a tightly contested affair is widely predicted at Elland Road in 48 hours’ time.

Visitors Villa are of course expected to be without star man Jack Grealish for the encounter, after the English international picked up a fitness issue in training last week.

Leeds, though, will also be unable to call on a number of key performers.

Speaking in a press conference this afternoon, Marcelo Bielsa was asked for an update on the status of his squad.

And the Argentine first went on to confirm that both Kalvin Phillips and Rodrigo are set to miss out once again this weekend. When pressed further on the former’s situation, Bielsa explained:

“There is a phrase I try to use frequently, a phrase that’s made up, that states the player will return subject to his evolution.

“When he got injured, like I told you, he had the option of having a quicker return. But his injury is in his calf, it’s a place where we have to avoid him having a recurrence because they make the situation worse. So we’re being very cautious so when he returns, he returns for definite.”

Also set to play no part versus Villa, meanwhile, is long-term absentee Robin Koch, whilst Mateusz Klich, who was forced off versus Southampton last time out, remains a doubt:

Mateusz Klich is doing “pretty well” but Bielsa does not know if the Poland international will recover in time. Rodrigo and Kalvin Phillips set to miss out again.

(8) currently flagged on the table: 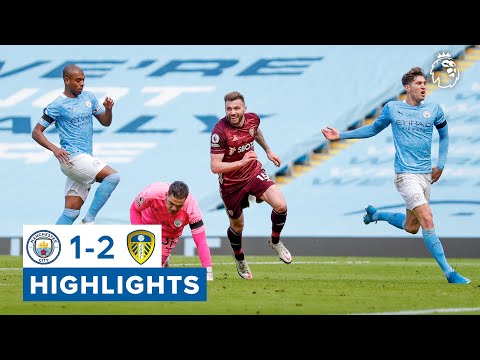 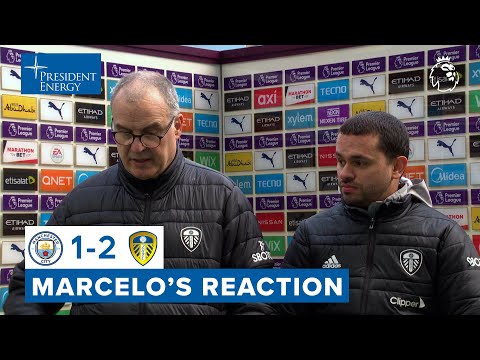