Leeds United have, on Friday, confirmed that manager Marcelo Bielsa has put pen-to-paper on a new contract with the club.

Argentine tactician Bielsa has been plying his trade at Elland Road since 2018.

And, during this time, the 65-year-old has gone on to cement himself firmly in the hearts of the Leeds faithful.

After narrowly missing out on promotion back to the Premier League in his debut season with the Peacocks, Bielsa of course went one better this time around.

This, in turn, has seen Leeds retake their spot in the top-tier of English football for the first time in 16 years, ahead of the 2020/21 campaign.

And such superb exploits, as outlined above, have since seen Bielsa rewarded.

In a post across their social media platforms earlier today, the Whites confirmed that the club’s boss has inked a new 1-year deal, carrying him through to next summer:

Bielsa’s first outing on the back of extending his stay with Leeds will see the Argentine lead his side into a testing meeting with Premier League champions Liverpool tomorrow evening.

Ahead of welcoming the Peacocks to Anfield, meanwhile, Jurgen Klopp was today drawn on the talents of his counterpart on the Leeds bench.

And the Liverpool boss was unsurprisingly full of praise for Bielsa, hailing the South American as ‘maybe the hardest working’ tactician in world football:

‘I admire him, but I was never close enough to him to really follow up. I’ve watched his teams playing and that’s pretty exceptional. The rest I got from newspapers and the rest.’

‘We have a different approach. There are similarities but there are big differences as well. I like him, without knowing him, as a proper character. Maybe the hardest working of all of us. I don’t think we can compete with him in that area.’ 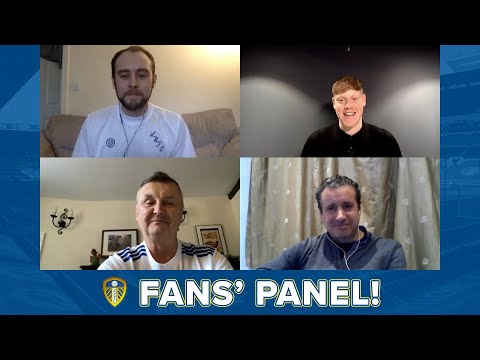 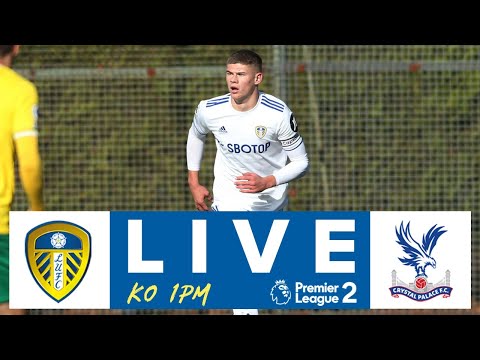