The Whites are set to return to action on Saturday afternoon, in a daunting showdown with champions-in-waiting City.

Pep Guardiola’s men are of course in the midst of a scintillating spell of form, which sees them sit a full 14 points clear atop the Premier League table, and with one foot in the Champions League’s semi-finals.

As such, Leeds, for obvious reasons, will have their work cut out for them this weekend.

The Elland Road outfit, though, will no doubt head into the clash brimming with confidence, on the back of a pair of wins either side of the international break.

After first downing Fulham by two goals to one at Craven Cottage, Bielsa and co. followed up with a victory by the same margin last Saturday, versus basement dwellers Sheffield United.

Central to Leeds’ most recent 3-point, meanwhile, was the display of wide-man Jack Harrison.

The 24-year-old, amid a fine campaign to date, netted the opener versus Sheffield United, before also forcing Phil Jagielka’s result-clinching own goal with a pinpoint delivery.

Leeds score first in the derby! ⚪

Raphinha squares it and it’s a tap-in for Jack Harrison at the back post 👏 pic.twitter.com/U2RyJl1M3N

In, turn, speaking during his pre-City press conference this afternoon, Marcelo Bielsa was inevitably drawn on Harrison’s impending absence.

The ex-English youth international is still owned by the Sky Blues, meaning, as per the Premier League’s regulations, he will be ineligible to line out against his parent club at the weekend.

‘We would have hoped to have counted on him. Especially as his last performances have been good, but we knew about the rule that impeded him from playing.’

‘Like in all the positions we have more than one option and we are in condition to replace him.’ 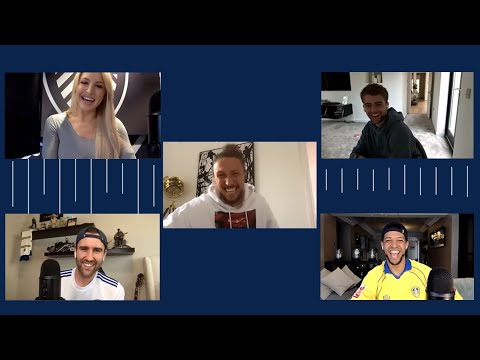 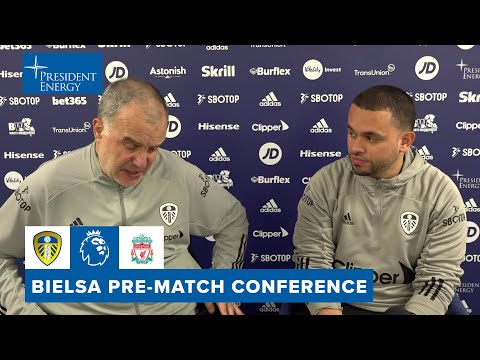