Word stemming from the English media on Sunday evening suggests that Marcelo Bielsa is on the verge of committing his future to Leeds United.

Bielsa has since gone on to endure a fine spell with the Whites, the crowning achievement of which saw him guide Leeds back to the Premier League last year, for the first time since 2004.

And the club’s showings in the top-flight, in turn, have seen them secure many an admirer, with the all-action stylings of ‘Bielsa ball’ having been on full display throughout the campaign.

Following a 3-1 final day downing of West Brom this evening, Leeds leapfrogged Everton, to finish out the season in a hugely respectable 9th place.

And, as outlined above, if the latest word doing the rounds in the media on Sunday evening is to be believed, those of such a persuasion are set to have their wishes granted imminently.

As per a report from David Anderson of The Mirror, Bielsa and Leeds have come to an agreement on the terms of a new 12-month contract.

In turn, an official announcement is expected over the days ahead:

Marcelo Bielsa has agreed a new 12-month deal in principle with Leeds. An official announcement is expected this week. #lufc 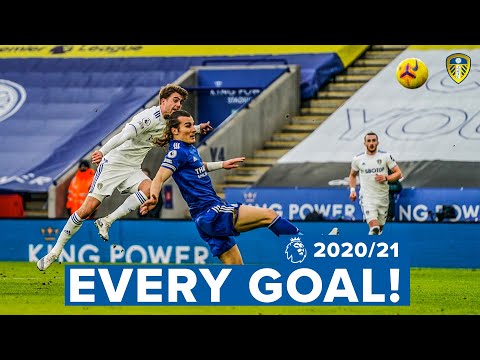 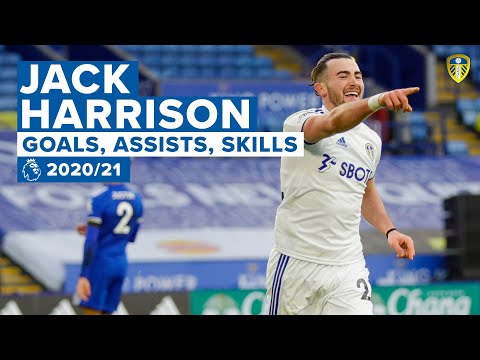