Origi at the death

Wolves were of course back in action earlier today.

Amid something of a dip in form of late, the West Midlands outfit welcomed high-flying Liverpool to Molineux, for a Premier League clash.

And, with just minutes remaining in a hard-fought affair on Saturday afternoon, the hosts looked set to get firmly back on track, courtesy of a commendable point, and clean sheet, up against Jurgen Klopp’s Reds.

This, however, all changed deep into injury-time, as Mohamed Salah’s pull back from the right was slotted home from close range by substitute Divock Origi, sparking manic celebrations amongst the away fans in attendance, and condemning Wolves to defeat in the process.

As outlined above, though, the concerns for Saturday’s hosts were not restricted solely to the eventual result at Molineux.

This comes with Wolves having also been dealt a concerning blow on the personnel front.

Speaking during his post-match media duties this evening, Bruno Lage was drawn on left-back Rayan Ait-Nouri being hooked from proceedings with just minutes to play.

And the Portuguese went on to confirm that the defender’s premature exit came owing to an injury, the extent of which, at present, remains unclear:

“I don’t know (the extent) at the moment, I need to wait to clarify.”

Any sort of extended absence for Ait-Nouri would mean the likely reintroduction of Marcal to the Wolves backline for the club’s next outing, with the Brazilian expected to be cleared to participate at the Etihad next weekend, after missing out today due to a bout of Covid-19.

Marcal should be back for Man City 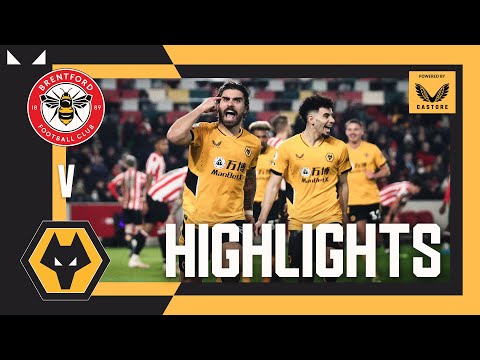 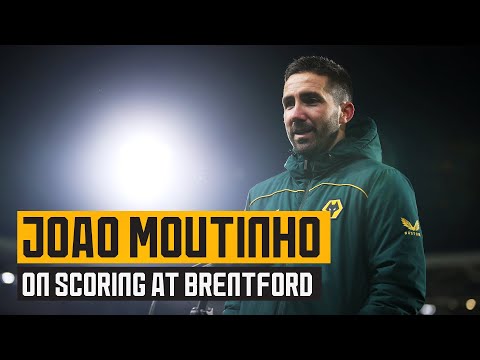 Moutinho reacts to his goal and victory at Brentford
Joao Moutinho spoke with Wolves TV following the 2-1 victory over Brentford in the…
2022-01-22T19:19:32Z