Three points on Tuesday was important for both sides, but most certainly for the away outfit.

The Red Devils have been in scintillating form throughout 2020, with a victory over Norwich this past weekend moving United’s unbeaten run across all competitions to an impressive 14 games.

Despite their upturn in results, though, Man United are still very much struggling to break into the top-four.

The Manchester powerhouse kicked-off on Tuesday night down in 6th spot, but a win over the Seagulls would have seen Ole Gunnar Solskjaer’s men move up to 5th – two points adrift of Chelsea.

Brighton, on the other hand, are still around five or six points away from securing their PL status for another campaign.

🗞 Fresh off the press: it’s the team news for #BHAMUN! #MUFC @DHLManUtd

The team news is in!

Here’s how we take to the field to face @ManUtd tonight!

As already mentioned, United are currently experiencing a fine vein of form, and they began Tuesday’s outing with the same vigour and desire they have shown in recent weeks.

Solskjaer’s men were chasing the ball down in packs, linking up well and carving out a few half-chances.

Man United’s first big chance of the tie saw midfield duo Paul Pogba and Bruno Fernandes linking up with the latter’s effort rattling against the post.

It wouldn’t take much longer for the Red Devils to eventually break the Seagulls’ resistance, however.

An encroaching Mason Greenwood burst into the box, wrong-footing a Brighton defender before smashing the ball past Matt Ryan.

He gives Manchester United the lead in style…

Solskjaer’s men did not let up after the opener and they were eventually once again rewarded for their dominance.

Pogba and Fernandes combined again, but this time the Portuguese standout made no mistakes – curling his effort into the bottom of Ryan’s net.

The first 45 drew to a close with United boasting a 2-0 lead and Brighton failing to register a shot on target.

Man United back to their best?

Graham Potter responded to finding himself 2-0 down at half-time by making a double change at the break. Maupay and Leanardo Trossard came on for Tariq Lamptey and Davy Propper.

But the attacking-minded changes did little to quell United’s fierce threat going forward.

Nemanja Matic’s searching ball kicked off a blistering counterattack that saw Greenwood’s cross met by Fernandes, who calmly finished to double his tally for the evening.

Blistering pace from Manchester United on the counter-attack!

Brighton did eventually grow into the tie somewhat, but with the away side already three goals clear it was too little too late.

Proceedings eventually drew to a close with the score still at 3-0.

Said result will no doubt fill the Man United faithful with mammoth amounts of confidence for the near future.

Granted, they are still behind Chelsea. But if the Reds are able to main the same levels they reached vs Brighton for the rest of the season, then it is hard to see Solskjaer’s men not eventually chasing down the capital giants – especially if they can keep their starting eleven from Tuesday fit.

United’s front six are simply looking unstoppable at this moment in time.

Matic is a defensive rock at the base of Man United’s midfield trio, allowing the likes of Fernandes, Pogba, Rashford, Martial and Greenwood the attacking freedom they need to pull sides apart.

And should the Manchester powerhouse keep hold of the aforementioned stars and shore up their backline in the summer, perhaps even a title challenge could be on the cards for 2020/21? 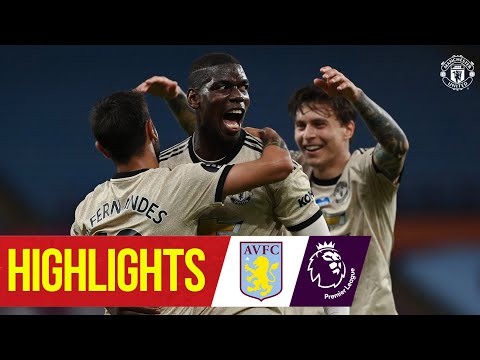 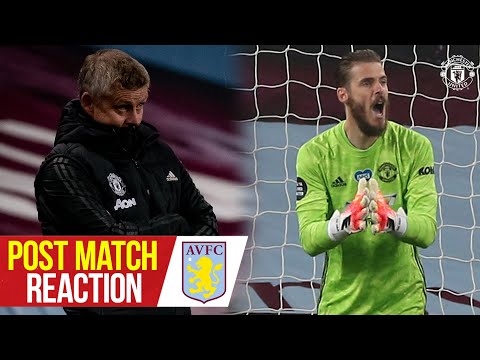 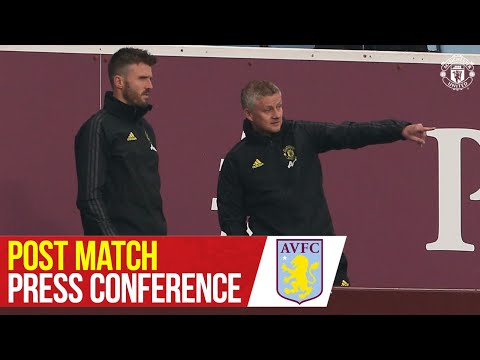 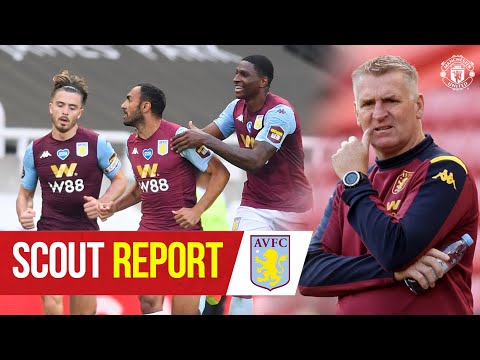