France emerged on the right side of a 2-1 scoreline to clinch the Nations League trophy against an impressive Spain side that ultimately fell just short. Despite falling behind to a Mikel Oyarzabal strike early in the second half, Les Blues rallied and goals from Karim Benzema and Kylian Mbappe proved enough to see off the competition and lift the trophy come full-time.

🇫🇷 France become the first team to win the World Cup, the EURO and the Nations League! 👏👏👏#NationsLeague pic.twitter.com/iTn8fjVNZr

While the Benzema/Mbappe partnership caught the eye, and the headlines, there was another Frenchman that quietly impressed, in the form of Monaco youngster Aurelin Tchouameni.

Only making his France debut last month, the 21-year-old has gone on to rack up 5 caps already for Les Blues, and Manchester United fans in particular were quick to point out a burgeoning partnership with their very own Paul Pogba in the center of the park.

Pogba and Tchouameni Pivot is what Man United need in that midfield. 🔥 pic.twitter.com/m0bWm7inXy

Having been linked with signing the youngster, these performances will have done nothing but encourage the Red Devils of his ability to perform at the top level but have they missed the boat?

As per Spanish outlet Marca, a new potential buyer has entered the race for Tchouameni in the form of Spanish giants Real Madrid. As per the report, Real will be on the hunt for a suitable alternative to Casemiro at the base of their 4-3-3 formation, and believe that the Monaco man fits the bill perfectly.

There is sure to be competition for Tchouameni’s signature this summer, with Juventus and Chelsea both thought to also hold an interest. Among such illustrious names, can Manchester United offer more allure than their competitors, especially if they end this season once again trophyless?

For their part, Monaco also hold a strong hand, with their man’s contract not due to expire until 2024. Let the bidding commence. 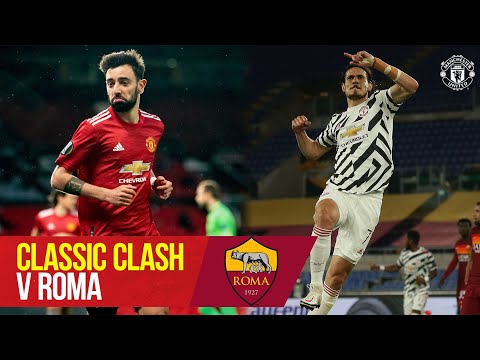 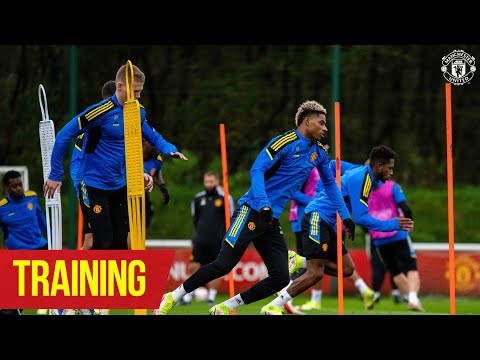