The clash in question will see Manchester City welcome Leicester to the Etihad.

Man City have played just one league game so far this season, a solid win over a Wolves side whom they had previously struggled against.

As for Leicester, they have picked up back-to-back wins in the Premier League this term, though the Foxes have since lost Wilfred Ndidi to injury.

With Leicester having struggled badly when the Nigerian was out of action last season, meanwhile, Sunday’s matchup could prove a real test for Brendan Rodgers and co.

You can check out 101’s betting tips for the game here, or find out how to watch it here.

Ahead of Sunday’s clash, Riyad Mahrez has been speaking about his former club.

Mahrez, of course, made a name for himself in English football with Leicester – playing a key role in the club’s shock title victory back in 2016.

The Algerian since moved on to City, though, where he has once again enjoyed domestic glory.

But Mahrez has evidently not forgotten his roots, stating recently that Leicester gave him ‘everything’, before assuring that the Foxes remain in his heart:

“Leicester gave me everything, and obviously it’s because of them that I am where I am now, and what I achieved. It’s part of my career, and I cannot thank them enough.

“Vichai [Srivaddhanaprabha] was very special to me. When I see Leicester I still see him. Very important club and very important people in my heart.” 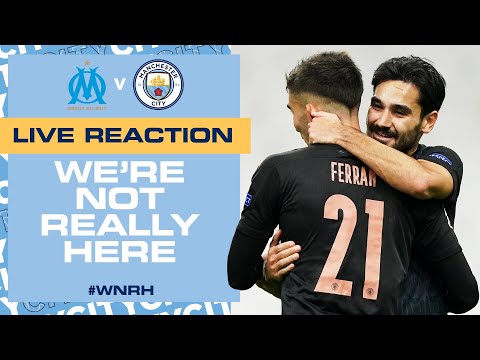 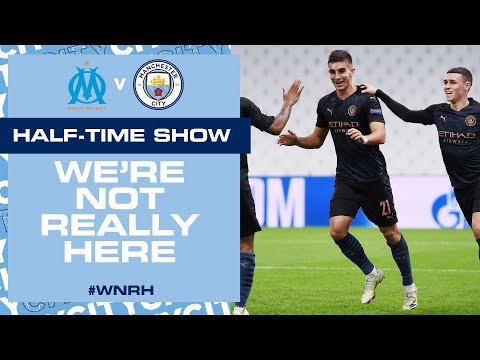