Manchester City and Chelsea are set to go head-to-head at the Etihad in Saturday’s early Premier League kick-off.

The game is of huge importance to both sides when it comes to the 2021/22 Premier League title race.

Chelsea head into the game sitting a full 10 points adrift of Man City with 21 games played each.

Manchester City, on the other hand, are aware that a win this weekend would see them open up a 13-point lead over Chelsea.

However, should City lose, they could see the gap between themselves and Liverpool reduced dramatically.

Jurgen Klopp’s men are currently 11 points behind, but boast a game in hand. This means that a loss to Chelsea, coupled with Liverpool winning their spare game and meeting with Brentford this weekend, would see City’s advantage at the top cut to just five points.

For more information on the game, check out the link below:

Ahead of the game, Manchester City’s Kevin De Bruyne has singled out a Chelsea star as a massive threat.

The player in question is Romelu Lukaku, who was signed for big money this past summer.

Lukaku has since had a somewhat mixed 2021/22 with Chelsea, but he has scored in his last two league outings.

Kevin De Bruyne is also very familiar with Lukaku due to the pair playing together for Belgium, for whom Lukaku has scored 68 goals in 101 appearances.

As a result, it is easy to see why KDB is wary of his countryman’s threat ahead of Saturday’s game:

“(Lukaku) is a massive threat. I have known Rom since I was 15 or 16 years-old and he has always been a good friend of mine,” De Bruyne said.

“He scores a lot of goals, he is very dangerous, so I know we are going to have a handful with him.

“Hopefully we can keep him quiet for this game, then after he can play as good as he wants!” 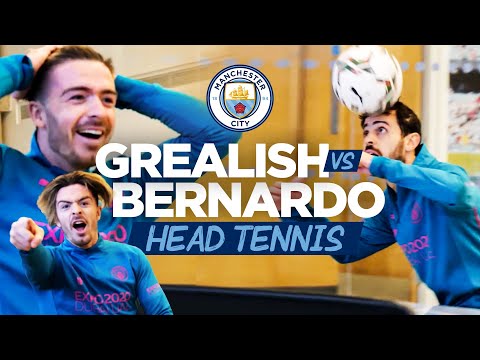 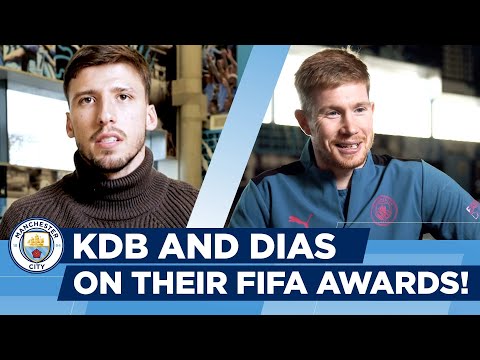