For all of their wealth of resources in other positions, Manchester City are short in the left-back department.

With the lack of defending that Pep Guardiola’s side are required to do for the most part, it has not yet proven a major problem, but yet one that lingers.

Oleksandr Zinchenko is the only orthodox left-back at the club, with the criminal charges that Benjamin Mendy faces meaning that, if found guilty, he will never play football again.

Manchester City footballer Benjamin Mendy has been freed on bail ahead of his trial on rape charges.

This means that Joao Cancelo has often featured as an auxiliary left-back, a role in which he has excelled, yet one in which he is not a natural.

Therefore, it was no surprise to see links to more orthodox left backs, including Arsenal’s Nuno Tavares, emerge ahead of the January transfer window.

As part of #ManCity‘s efforts to strengthen at left-back, the club have watched Arsenal defender Nuno Tavares. While @ManCity are unlikely to make a move in January, the 21-year-old remains a player of interest.

And now, City may have found their man.

To identify their potential new defender, the Citizens have returned to the place where they discovered Gabriel Jesus and new signing Kayky – Brazil.

The latest man of interest is 21-year-old Abner Vinicius, who currently plays for Athletico Paranaense, according to a report in the Telegraph.

The defender won gold with Brazil at the Olympics last year in Tokyo, and has impressed in his three seasons in Brazil.

Could he be the answer to Manchester City’s left-back problem? 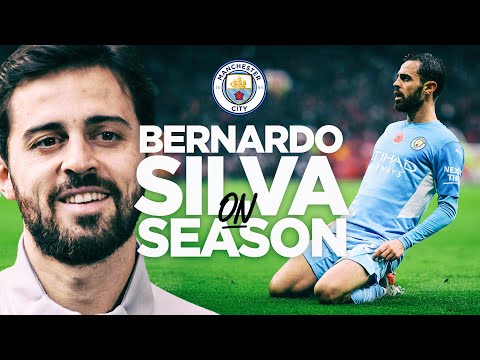 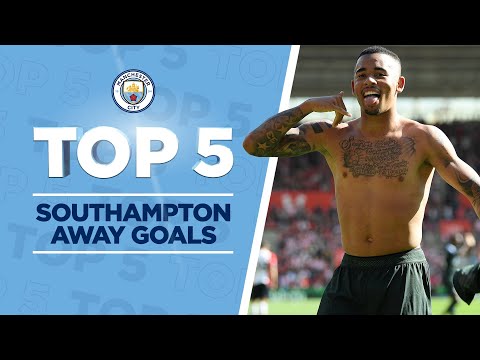