Major claims in the English media today suggest that Manchester United are not only expressing an interest in Kinglsey Coman, but have in fact already gone as far as to open negotiations for the Bayern Munich man.

Despite the opening of the summer transfer window having been delayed, and the financial restrictions set to be brought about by the COVID-19 crisis, speculation surrounding the futures of some of European football’s biggest stars has continued to swirl of late.

The likes of Paul Pogba, Philippe Coutinho and Neymar have been hotly-tipped to be on the move this summer, with Manchester United and Barcelona just two of the sides hopeful of securing major reinforcements ahead of next season.

Few, if any, though, have been more persistently linked with an imminent exit from their current club than Jadon Sancho.

Following another scintillating campaign with Borussia Dortmund, during which the young Englishman racked up an eye-watering 20 goals and 20 assists, speculation has been rife that Sancho could be set for a Premier League return.

Manchester United, meanwhile, are long reported to have established themselves as frontrunners in the race for Sancho’s signature, amid claims that the electric wide-man is ‘very open’ to the prospect of a move to Old Trafford.

As things stand, though, it of course remains altogether unclear whether the Red Devils could actually seal a summer deal for Sancho.

Dortmund, despite the aforementioned financial obstacles facing clubs this summer, are nevertheless expected to demand a premium fee to part with their prodigious attacker.

Such a stance could therefore see Manchester United priced out of a move for Sancho.

And, if the latest word stemming from the media is to be believed, then missing out on their prime target out wide is already a scenario which the Red Devils appear to be planning for ahead of next season.

In fact, Ed Woodward and co. are said to have gone as far as to open talks over the potential signing of a Sancho alternative.

The player in question? Kingsley Coman.

As per a report from reliable outlet The Athletic, United are keen on a summer swoop for the Bayern Munich star.

In turn, the transfer chiefs at Old Trafford ‘have held talks’ with their counterparts at the Allianz Arena, over both a loan and permanent deal for Coman.

This comes with the Premier League giants having watched the Frenchman in action ‘extensively’ this season.

Significantly, it is added that Coman himself would be keen to make the move to Manchester, where he would join forces with fellow countrymen Anthony Martial and Paul Pogba.

Despite all of this, Sancho, though, remains the Reds’ ‘no. 1 target’. 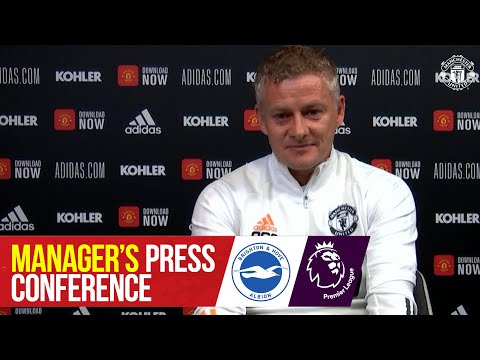 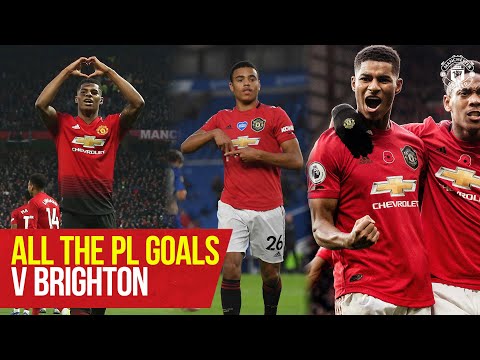