In a short update on Sunday, Man United fans are told that the Red Devils have held “a good meeting” with Gabriel’s agent:

However, Man United face competition to sign the Brazilian defender.

Everton are also named as suitors by Mohamed Bouhafsi, as are Serie A side Napoli.

Moreover, Bouhafsi reports that a fourth club – who remained unnamed – are also interested in trying to sign Gabriel.

Agents of #Gabriel have met the leaders of Manchester United in England. For the moment no concrete offer in Lille but discussions. Everton and especially Naples are there too. A 4th club has entered the file. The player / agents reflect.

Gabriel is a 22-year-old Brazilian defender, who is under contract at Lille until 2023.

Last season in Ligue 1, Gabriel played 24 times for Lille. He scored once.

Where is Gabriel going: Man United or Everton?

Mohamed Bouhafsi also dropped one other key piece of information in his update on Sunday.

Neither Man United, Everton nor Napoli have yet lodged an official bid for Gabriel with Lille.

That update runs contrary to a previous report from La Voix du Nord.

However, Napoli only qualified for next season’s Europa League, while Man United have booked a place in the Champions League.

Everton, meanwhile, failed to qualify for Europe in 2020-21. 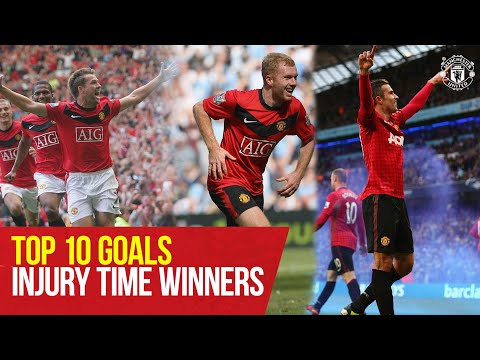 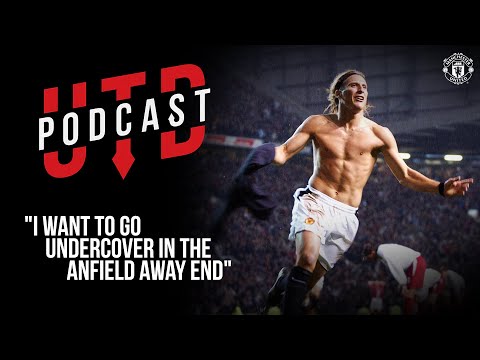