Van de Beek out in the cold

The 23-year-old made the move to Old Trafford from Ajax, for an initial fee of around £35m.

Van de Beek had proven one of Ajax’s standout performers over the last couple of seasons, playing a key role in both the club’s domestic success and, of course, their shock run to the semi-finals of the 2018/19 Champions League.

However, since moving to Manchester, the Dutchman hasn’t really been afforded too many chances to shine.

All of Bruno Fernandes, Paul Pogba, Scott McTominay, Fred and Nemanja Matic appear to be ahead of the former Ajax man in Ole Gunnar Solskjaer’s midfield pecking order.

It is also worth noting that van de Beek has not even made it off the bench in any of United’s last six Premier League outings.

Now, in turn, Ole Gunnar Solskjaer has spoken out regarding van de Beek’s mindset, ahead of Man United’s meeting with Liverpool.

And the Norwegian confirmed that the midfielder isn’t overly content with his current role in Manchester.

Solskjaer pointed towards the standout displays of late on the part of van de Beek’s competition in the middle of the park, whilst directly conceding that he doesn’t believe the former Ajax standout is happy:

“I wouldn’t say that Donny is happy. Of course, he wants to play more, but he gets about his job in the right manner.

“We are doing well and have got players who are playing really well in his position.” 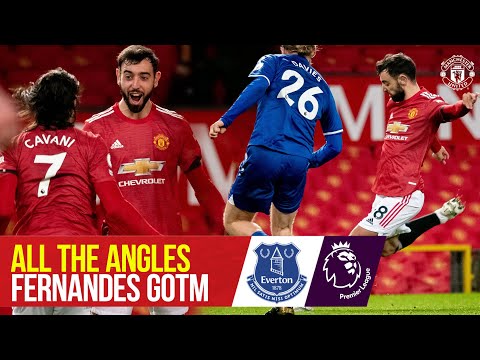 All the Angles | Bruno Fernandes vs Everton | Goal Of The Month | Manchester United | Premier League
A chance to enjoy Bruno Fernandes' fantastic goal against Everton from every angle as…
2021-03-06T17:00:09Z 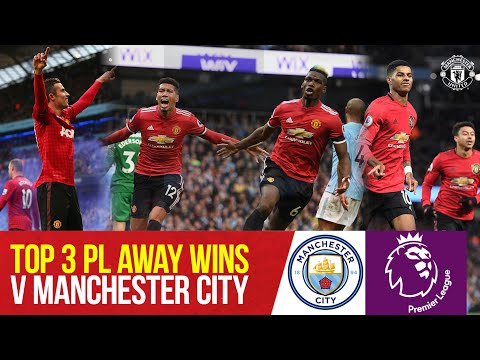