City face off with Burnley in a Premier League clash later today.

With Manchester United having downed Southampton by a staggering nine goals to nil on Tuesday, the Sky Blues will head into their latest outing top of the league only due to goal difference.

However, they boast two games in hand, meaning City can re-extend their lead to three points with a win.

And, when considering the Sky Blues’ sensational record against Burnley, it is likely that their advantage will indeed be restored on Wednesday.

Since November of 2016, Burnley and City have faced off on 12 occasions across all competitions.

Sean Dyche’s side, incredibly, have failed to pick up a single win in any of those clashes, with the Citizens having come out on top on 11 occasions.

As a result, a win for the Manchester powerhouse is widely predicted this week.

Check out 101’s betting tips for the tie below:

Ahead of the upcoming clash, meanwhile, Pep Guardiola has been discussing Ruben Dias.

The Portuguese arrived at the Etihad during the delayed summer window, and has since played a key role in transforming City’s backline.

In fact, as of writing, the Citizens have conceded just 13 league goals this season, the lowest total in the English top-flight, by some distance.

In turn, given his instant impact on a previous shaky City backline, the former Benfica man has inevitably drawn comparisons with Liverpool’s Virgil van Dijk.

And Pep Guardiola was drawn on such comparisons pre-Burnley, with the Spaniard, when asked about Dias being similar to VVD, having stated:

“So far, how he’s settled immediately, in terms of mentality and he’s a guy who lives 24 hours for his profession.

“Every step he does, at home, on or off the pitch, eating, sleeping, recovering time, preparation time, everything is to be perfect during this 95-minute football game. That’s why. It depends on him to maintain and hopefully we can help him to grow. We are more than satisfied.” 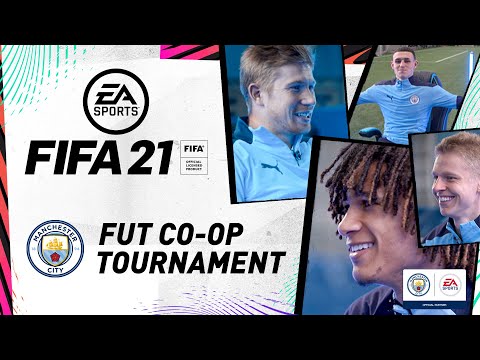 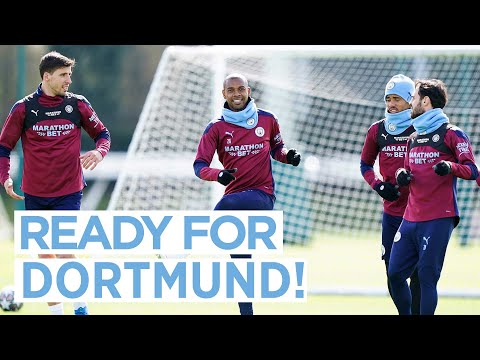