The weekend’s marquee Premier League tie played out a short time ago.

After a shaky start to the campaign, which included losses to Crystal Palace and Tottenham, the Red Devils have been in fine form of late.

This resulted in Ole Gunnar Solskjaer’s side usurping a somewhat out of form Liverpool at the top of the Premier League ahead of Sunday’s match.

Jurgen Klopp’s men actually headed into the tie at Anfield winless in their last three league outings, losing vs Southampton and picking up draws vs Newcastle and West Brom – sides the Reds really should have been beating.

And when all was said and done on Merseyside on Sunday, Liverpool’s winless run continued.

LIVERPOOL, ENGLAND – AUGUST 12: Jurgen Klopp, Manager of Liverpool looks on prior to the Premier League match between Liverpool FC and West Ham United at Anfield on August 12, 2018 in Liverpool, United Kingdom. (Photo by Laurence Griffiths/Getty Images)

Man United started the tie on the front foot and in very aggressive fashion, with Ole Gunnar Solskjaer’s side clearly trying to unsettle a makeshift Liverpool side.

However, neither side was really able to gain too much of a foothold in the game during the early stages – though Liverpool did slowly begin to grown into the match.

One of the few bright sparks for either side early on was Thiago. The Spaniard was not afraid to take on players and make several searching passes in an attempt to try and unlock a United side who had begun to drop deeper.

The first decent chance of the evening came 16 minutes in. Xherdan Shaqiri played Sadio Mane in, who eventually laid off Roberto Firmino, with the Brazilian firing his effort wide.

Shaqiri then fired a deflected effort just past the post of David de Gea 20 minutes in.

Following Liverpool’s dominance over the opening half-hour, Solskjaer opted to move Pogba, who had been operating on the right, into a more central position, with Rashford shifted out right and Bruno Fernandes to the left.

It would be a marauding run from Luke Shaw which earned United their best chance of the game, though, in the form of a free-kick in a great position. Fernandes would send the free-kick just wide, however.

SO CLOSE FROM BRUNO 👀

This was swiftly followed by Salah breaking at pace, with the ball eventually falling to Firmino whose effort was pretty tame.

Neither side was able to break the deadlock during the first-half though.

The second 45 began with Liverpool once again dominating.

However, the tie did slowly begin to open up a bit, leading to a few more chances for both outfits.

Ole Gunnar Solskjaer then opted to bring on Edinson Cavani in place of Martial 60 minutes in.

Salah then had a decent chance but was crowded out and saw his shot deflected wide.

The Red Devils’ first half-opportunity of the second half saw Fernandes force an easy save out of Alisson from range after a scrappy period.

The Brazilian was then easily able to stop a Paul Pogba header 71 minutes in before making a solid save to deny Bruno a few moments later.

This was followed shortly after by a long-range Thiago strike forcing a decent, diving save from David de Gea.

With less than 10 minutes of normal time remaining, Pogba was handed a huge chance to win the game for Man United. However, the midfielder lashed his effort straight at Alisson who saved well. Liverpool’s no.1 came up big just seconds later as well, getting out quickly to smother Rashford’s shot.

And in the end, it would be the heroics of both keepers, especially Alisson, which saw the tie come to a close with the score still at 0-0.

Man United have, of course, maintained top spot in the PL for now, and will largely be happy with getting a draw at Anfield – especially considering Liverpool are unbeaten there in 68 league ties.

Liverpool are also probably not too disheartened, as they were able to prevent an in-form United from scoring past a makeshift centre-back pairing with no natural defenders.

However, the advantage in this extremely tight PL title race now belongs to Manchester City, who will go top should they win both of their games in hand, one of which takes place later this evening vs Crystal Palace: 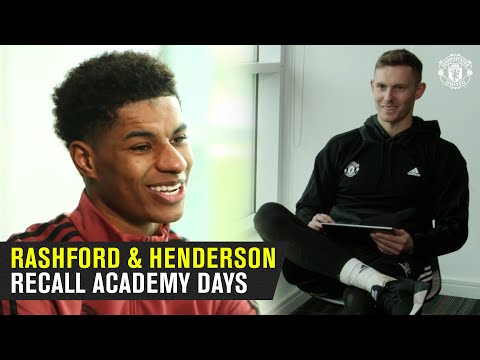 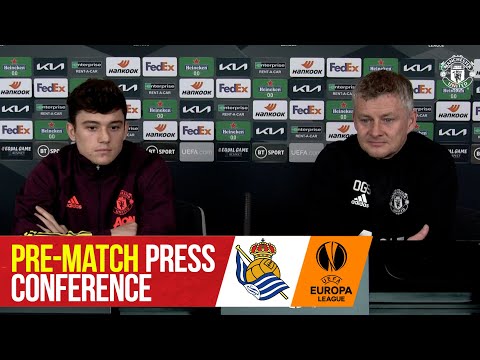