A recent report in the English media has linked Inter Milan’s Lautaro Martinez with a move to Manchester City.

Martinez has been plying his trade in Italy for just over two years now.

Inter Milan snapped the budding young talent up from Argentinian outfit Racing Club for a fee believed to be around £22.5m.

And despite having had zero experience in Europe before making the switch to Inter, Martinez took to the Italian top-flight like a duck to water.

The 2019/20 campaign has seen the 22-year-old go from strength to strength under the guidance of Antonio Conte.

In 29 league outings this term, the 17-time capped international has netted 13 and assisted five.

MILAN, ITALY – JULY 01: Alexis Sanchez of FC Internazionale celebrates his goal with his team-mate Lautaro Martinez during the Serie A match between FC Internazionale and Brescia Calcio at Stadio Giuseppe Meazza on July 1, 2020 in Milan, Italy. (Photo by Marco Luzzani/Getty Images)

Such impressive exploits have already seemingly caught the eye of some of Europe’s heavy-hitters, with Chelsea linked with Martinez back in February.

And now, as mentioned above, another Premier League powerhouse are believed to be eyeing a move for the Inter star.

According to a report from Sky Sports News on Wednesday evening, Manchester City have ‘earmarked’ Martinez as a potential long-term replacement for Sergio Aguero, now 32.

The report also claims that Barcelona have made the Argentine their top summer target. However, it is crucially added that Man City will be better placed than Barca to pay the centre-forward’s £98.5m release clause.

Martinez is currently tied down at the San Siro until 2023, but SSN suggest that he is refusing to extend his deal. 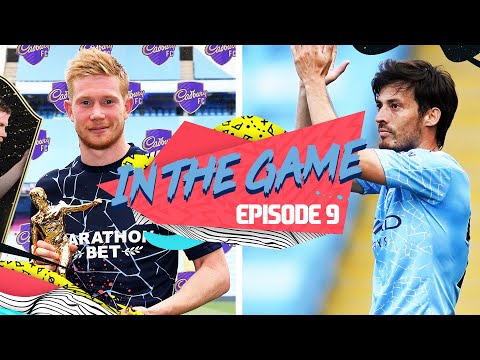 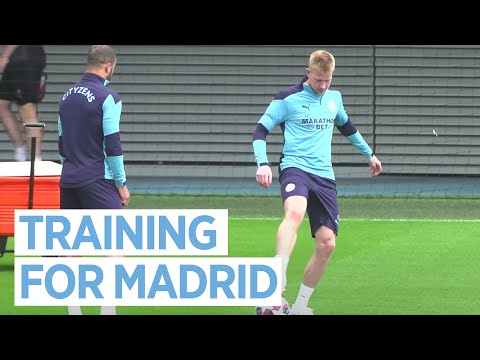 CITY TRAINING TO FACE REAL MADRID IN THE CHAMPIONS LEAGUE! 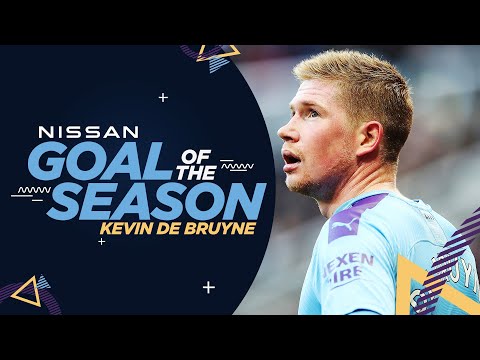 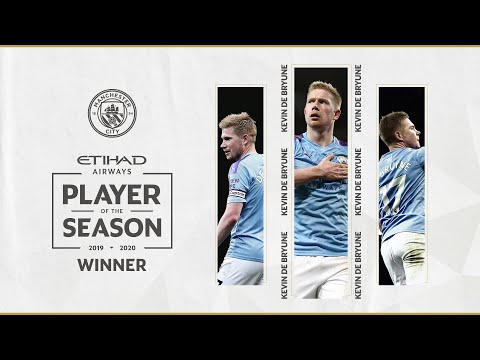 Ronaldo’s Lyon hoodoo, Hazard’s struggles and all the stats behind the CL’s first night back