Manchester City’s last clash before the international break saw them play out a 1-1 draw with Liverpool.

The Citizens went behind in the tie after Mohamed Salah converted a spot-kick, which was given away by Kyle Walker.

The English international tripped Sadio Mane – an action which caused Roy Keane, who was covering the clash as a pundit for Sky Sports – to brand the full-back an ‘idiot’:

“Because he’s up against an idiot.”

Roy Keane was not impressed with Kyle Walker’s defending for the penalty he gave away in the first half!

And now, on Monday, it has been reported that City have taken issue with the Irishman’s comments.

It is suggested that the Sky Blues have no problem with pundits questioning the actions of their stars, but have taken issue with Keane’s use of the word idiot.

In turn, a complaint has been lodged to Sky.

On a more positive note, Manchester City appear to be making progress when it comes to tying down two of the club’s key men.

First up is Pep Guardiola.

Guardiola took up the reins at the Etihad back in 2016, replacing Manuel Pellegrini.

Since making the move to Manchester, the Spaniard has transformed City into one of the most feared sides in England.

Guardiola has guided the Sky Blues to a host of trophies and records, including the highest-ever points tally in a Premier League season, which they achieved in 2017/18.

As has been widely discussed, though, Guardiola has struggled to produce similar success in Europe, with the Citizens having been knocked out of the Champions League at the quarter-final stage three years in a row.

Their latest European venture saw the Manchester giants ousted by a rather average Lyon side.

As such, with Guardiola now in the final year of his contract, it has long remained unclear whether the ex-Bayern Munich tactician is set to remain at the Etihad beyond next summer.

It is also worth noting that his current spell with Man City marks the longest Guardiola has ever spent as manager of a club.

Recent days, though, have seen some long overdue clarity surface regarding the Spaniard’s future at the Etihad.

As per a report from the Telegraph, Guardiola is moving closer to agreeing a contract extension in Manchester.

No details are provided when it comes to the length of the deal being discussed, but the news will nevertheless no doubt come as a major source of relief for the City faithful:

Pep Guardiola has seven months left on his existing deal and there is a belief he will remain at the Etihad Stadium rather than leave | @mcgrathmike https://t.co/KD8zILHw5n

Elsewhere on the Sky Blues contract front, Kevin De Bruyne is also believed to be negotiating fresh terms with the club:

Is he still the league’s best player?https://t.co/CRaLFI1q85

See also: Man City’s Raheem Sterling ruled out of England’s meeting with Belgium due to injury 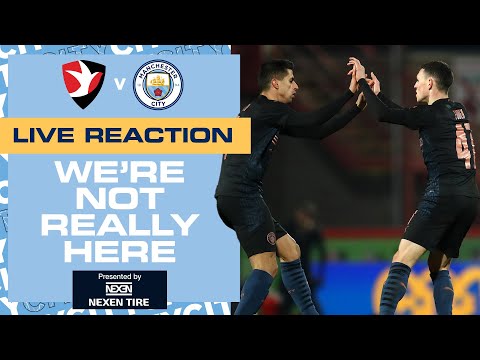 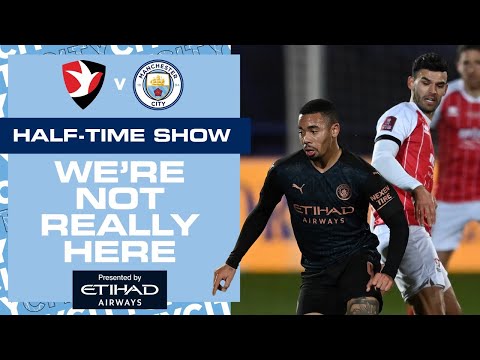