A Covid-19 outbreak at Premier League outfit Newcastle United has forced the entirety of Steve Bruce’s squad into self isolation.

Fears first began to spread within the Magpies’ camp last week, when a pair of players, along with an employee at the club, returned positive coronavirus tests.

Further checks were carried out over the days that followed, with another two squad members having subsequently also tested positive for the virus on Sunday.

This came less than 48 hours after Steve Bruce’s men had taken to the pitch, bagging an impressive 3 points courtesy of a last-gasp 2-0 win at Crystal Palace.

As outlined above, however, after managing to hold things together over the weekend, the situation on Tyneside has since taken a major turn for the worse.

As revealed in an exclusive report on the part of the Telegraph, Newcastle have today been forced to close the club’s entire training ground.

This comes after the latest round of Covid results received on Monday confirmed further spread within the Geordie outfit’s playing squad, with a ‘significant number’ of Bruce’s stars now said to be positive.

The Magpies’ training centre is expected to be remain shut until Wednesday at the earliest, just two days before a Premier League meeting with Aston Villa.

In other Newcastle-related news on Monday, meanwhile, the club’s FA Cup 3rd-round opponents have been revealed.

This evening’s draw saw the Geordies dealt a tough test, in the form of a trip to competition holders Arsenal.

The Emirates clash is set to take place over the weekend of January 9th/10th.

Let’s get it right this time… 🤦‍♂️

🏆 #NUFC have been drawn against Arsenal away from home in the third round of the FA Cup.

Third round ties are set to take place across the weekend of Saturday, 9th and Sunday, 10th January 2021.

101’s Top 5 Goals of the Week, including strikes from Man United & Barcelona stars 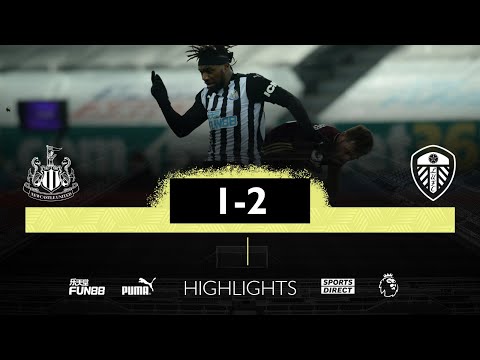 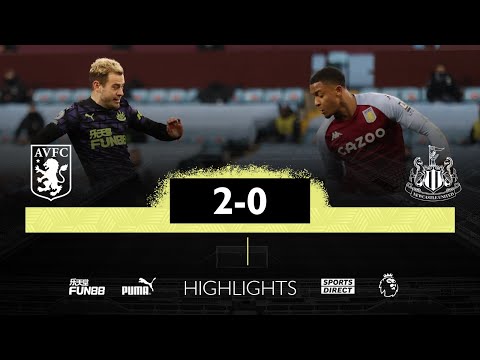