Lucas Moura has recently discussed Tottenham’s ambitions for next season.

The 2019/20 campaign will largely be one to forget for Tottenham fans.

The Lilywhites had a dismal start to the season, which included being knocked out of the League Cup by Colchester, and being hammered 7-2 by Bayern Munich in the Champions League.

And when Mauricio Pochettino was eventually relieved of his duties, Spurs were sat in a rather embarrassing 14th place in the Premier League table.

Since Jose Mourinho took the reins, though, the north London outfit’s form has taken a dramatic upturn.

Even with Harry Kane, Moussa Sissoko and Heung-min Son having been absent for long periods, the Portuguese tactician was able to guide Spurs to a 6th-place league finish, securing Europa League football in the process.

In fact, had the season begun when Mourinho took charge of his first outing as Spurs boss, his side would actually have finished 4th.

As a result, the Tottenham faithful will likely be quietly confident of regaining a spot in the Champions League next season.

For at least one Spurs player, however, returning to Europe’s premiere club competition is not the main target for 2020/21.

Speaking in a recent interview with the Evening Standard, Lucas Moura stated that whilst securing a Champions League place is a target, the main goal is to win a trophy, something Tottenham haven’t managed since 2008:

“Yes, it’s a target to get back in the Champions League but the main target is to win a trophy.

“We really deserve it, so do the club and the fans. We have a very good squad and the structure that we need [to win silverware]. So we need to target this – to win a trophy and then, of course, get back to the Champions League.

“Of course, [winning the Europa League] must be a big target for us,” Lucas added. “It’s a very beautiful competition and I’m sure we’re capable of winning it. But now it’s time to rest, to enjoy our holidays.

The Brazilian also went to reveal his opinion that Tottenham can win the Europa League next season, a feat which would, of course, kill two birds with one stone (would also clinch a Champions League berth for 2021/22)

“We’ve worked for 12 months, it’s been very tough and we need to rest, enjoy our time off and come back stronger. But I really think we can win the Europa League.” 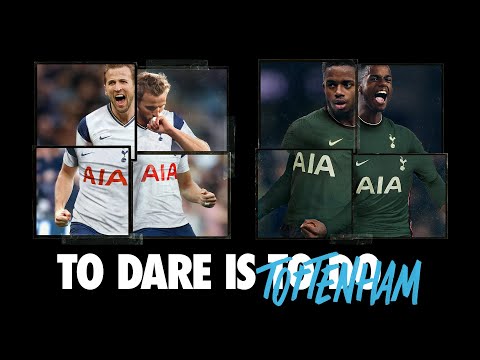 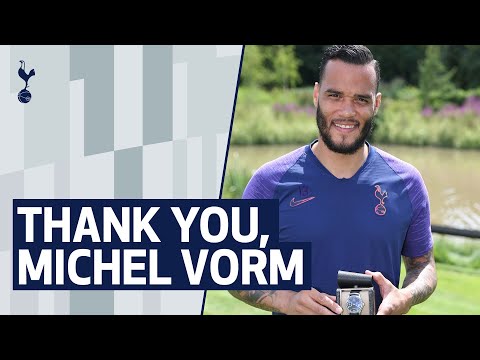